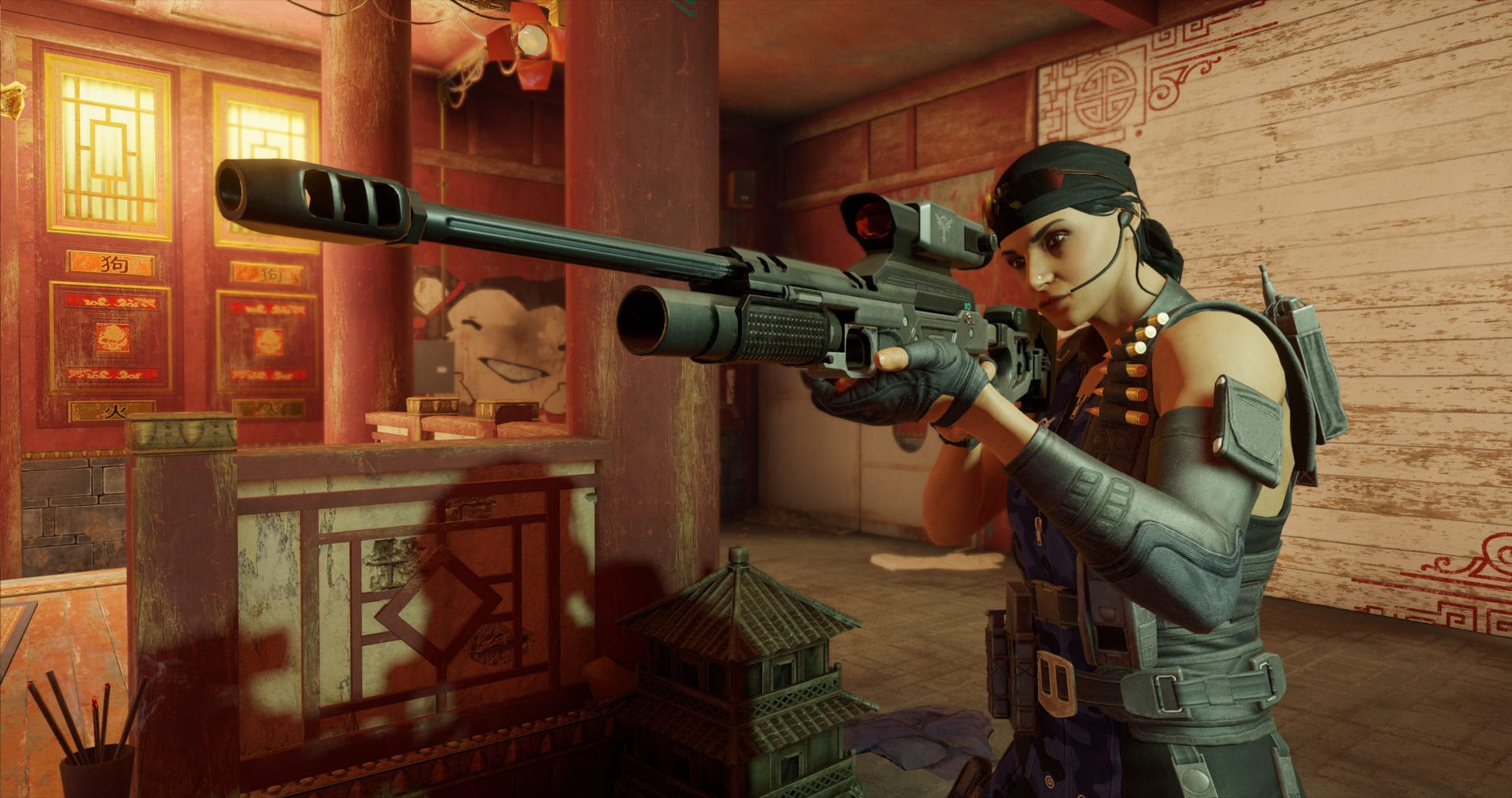 We take a look at two operators and threir abilities and gadgets.

Kali is the boss of a PMC from India, and she comes with a massive and absolutely lethal and scary sniper rifle that can one-shot kill with headshots and one-shit down with torso shots even through soft walls… multiple of them.

The rifle is even equipped with an under-barrel explosive lance that can pierce open holes in some situations in which her bullets won’t work, and destroy enemy gadgets.

If you’d rather be more subtle, one of Kali’s underlings from Kenya, Wamai, is armed with a magnetic gadget that can be used strategically to hijack enemy gadgets and place them where he wants.

To top it all off, this update for Rainbow Six Siege will also come with a rework of the Theme Park map.

You can check it all out below, alongside a video showing the Capitão Elite Set,