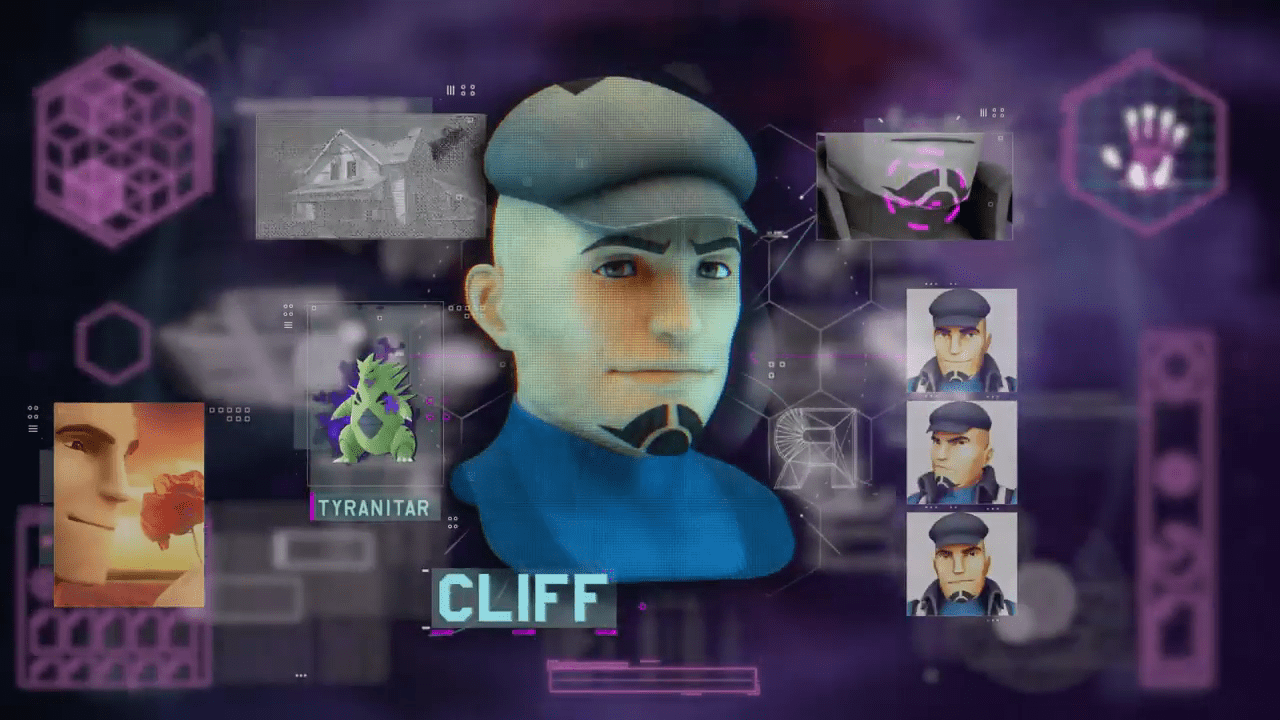 Pokemon Go has a new update today and it’s the one we’ve been waiting for — Team Rocket leaders Cliff, Sierra, and Arlo are finally in the game and can be encountered out in the wild along with their dastardly Shadow Pokemon. More importantly, the nefarious ringleader Giovanni is also out there, and Trainers are now tasked with finding and defeating him.

But locating Team Rocket leaders won’t be simple; Team Rocket is using special technology to keep their hideout locations invisible. Thankfully, Professor Willow, Spark, Blanche, and Candela have a counter to help us spotlight their whereabouts.

Here’s how it works:

You can read the full back story about Professor Willow’s discovered in the Willow Report.

Below are some screenshots of the new leaders.

Niantic has unveiled a new trailer that showcases the new content, which is embedded below.