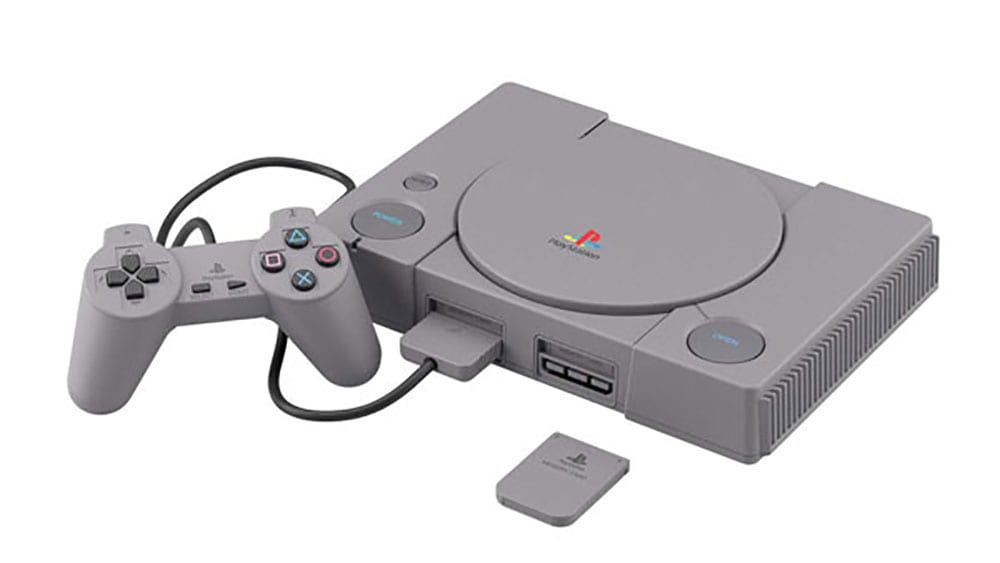 If having functional consoles isn’t enough for you, now you can pre-order a couple of interesting plastic model kits portraying the original PlayStation and the Sega Saturn.

The model kits have been announced back in September at the All Japan Model Hobby Show in Tokyo, and now you can pre-order them.

The popular retailer AmiAmi has both the PlaytStation and the Sega Saturn up for 2,060 yen each, which translates into a rather affordable $20.

Produced by Bandai Spirits, they come in 2/5 scale, which means that their size is a bit less than half the original. Each includes a controller, a small disc to put in the tray, and the PlayStation has a memory card as well.

The release window for both model kits is March 2020.

One of the most interesting features is that the interior of the consoles is fully modeled as well, so you can display them exploded if you so wish, showing off the reproduction of the boards that allowed them to function and to provide us with long hours of blissful entertainment back in the day.

While the exterior comes pre-painted and has some details on stickers, the internal boards don’t, so quite a bit of painting may be required if you want to reproduce the full glory of your PlayStation or Saturn’s circuitry.