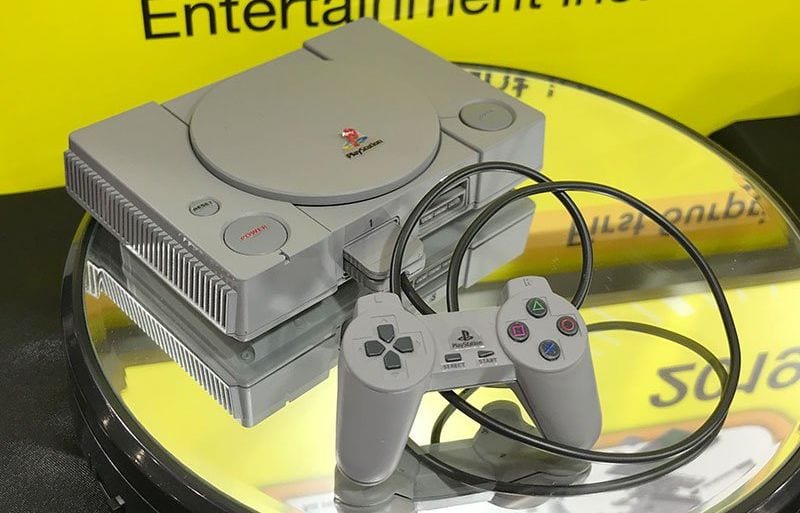 Today Bandai Spirits attended the All Japan Model Hobby Show in Tokyo, and they had an interesting reveal to make in the forms of plastic model kits portraying the original PlayStation and the Sega Saturn.

The kits spearhead the debut of a new line of models named “Best Hits Chronicle” which features Bandai’s partnership with the manufacturers of several hit products of the Heisei era to turn them into plastic kits.

Quite obviously the PlayStation and the Saturn have been considered among the most iconic, as they will start the whole operation. The next teased item will be by Nissin, which means that it’s likely going to be the cup noodles.

Below you can see what they look like directly from the official page of the project.

Both models will be released in March 2020 and they will cost 2,750 yen, which translates approximately into $25.5 each.

As you can see, they don’t just reproduce the exterior of each console, but they can be opened to reveal their perfectly-reproduced innards.

The scale will be 2/5, meaning that each model will be less than half the size of the original console.

Of course, since they’re plastic model kits, they’re not functional, so you shouldn’t expect to be able to build a PlayStation Classic.

If you want to take a better look, AmiAmi provided pictures and a video of the prototypes directly from the show floor.