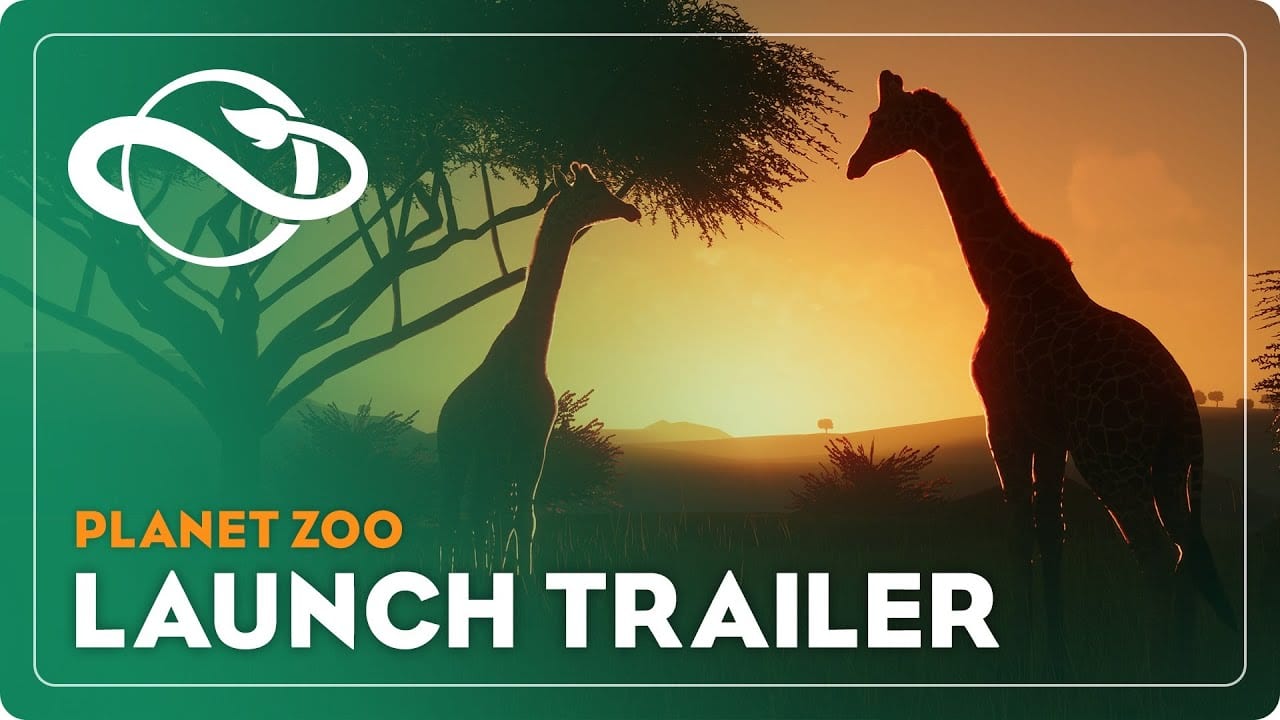 Planet Zoo is the latest strategy simulation game from Frontier Developments, the team behind Planet Coaster, and it’s out today on PC. To celebrate, a new trailer showcases what players can expect as they plot their way to becoming a zoo tycoon.

We get to see some of the game’s beautiful and authentic animals, of which there are over 70 in total. The trailer also teases some of building and management mechanics that comprise the main thrust of Planet Zoo’s gameplay.

The game features Franchise, Career, Challenge and Sandbox Modes, and with the exception of the latter, all of which demand players carefully balance animal welfare and conservation efforts with visitor enthusiasm.

Budding entrepreneurs can finesse the balance sheet as they tackle everything from staff costs, to building maintenance, ticket sales and guest donations, while aspiring zoologists can juggle researching new facilities, enrichment items and habitat customizations to create the perfect zoo.

“We’re delighted to release the next entry in the Planet series. Planet Zoo is very much a labour of love for the team after two and a half years of researching animal traits and behaviours and translating that into what we think is a deep and rewarding sim game. The reception from announce to beta to launch has been wonderfully affirming, and we’re all excited to see what players create.”

Today’s launch trailer also revealed the East Asia theme, new animals including the Giant Panda, Chinese Pangolin and Flamingo, as well as other attractions such as the gondola.

Other key features of note include the game’s six biomes, varied weather types, and a full night and day cycle impacting everything from zoo management to animal welfare.