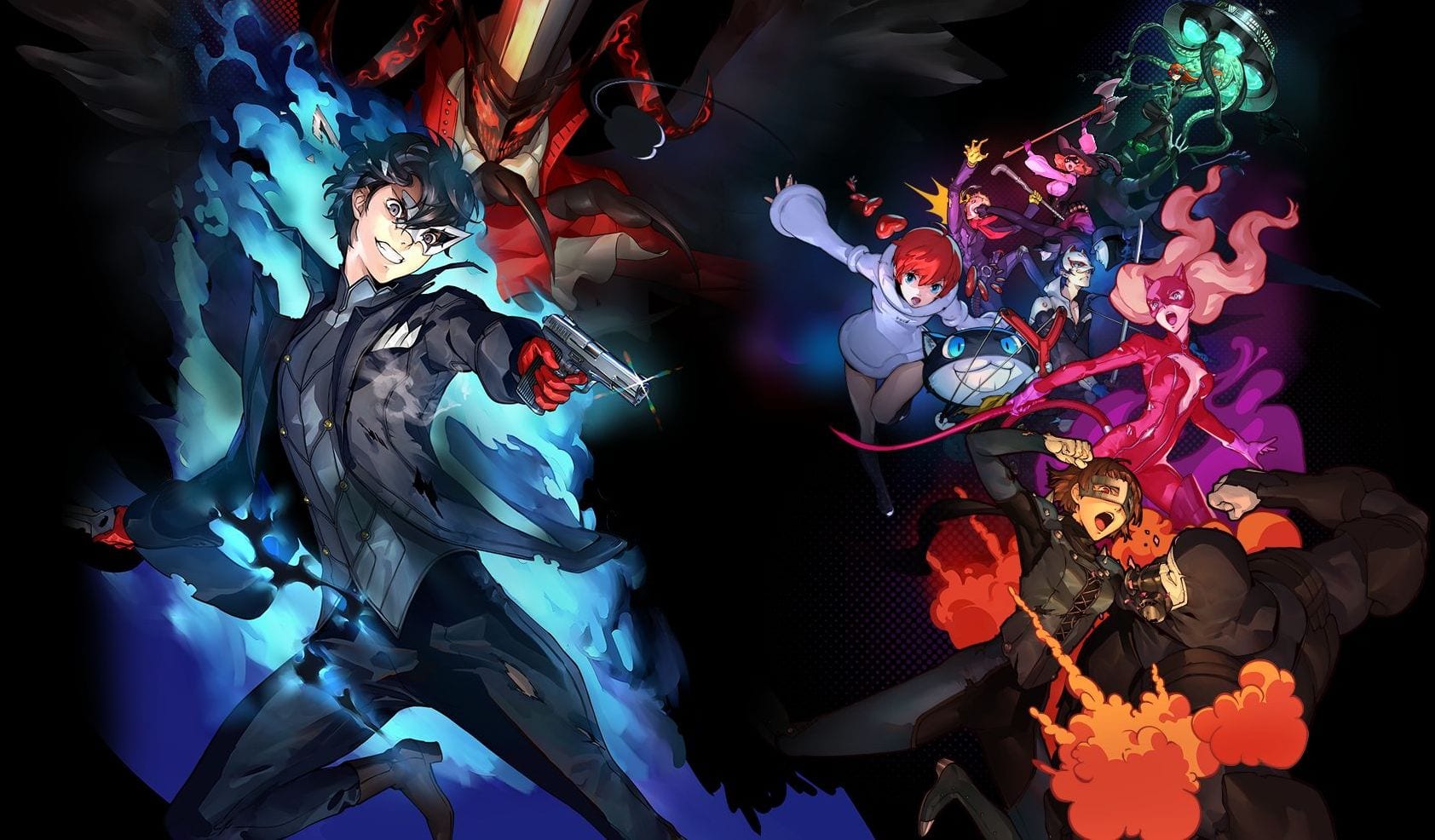 If you haven’t heard, Persona 5 Scramble is a brand-new Persona game set after the events of Persona 5 but instead of being a traditional turn-based JRPG, it’s a Musou-style game that comes from Omega Force, a dev team mostly known for its work on the Dynasty Warriors series.

This isn’t the first time that they’ve taken a property and switched its game-style on its head. Hyrule Warriors in 2014 and Fire Emblem Warriors back in 2017were both games that were not canon for their respective series and fans of those series really had no reason to play them unless you love defeating waves of enemies by hitting the same button over and over again.

Okay, it may sound like I’m bashing the Dynasty Warriors series but that style of combat is just not my cup of tea, even when you throw my all-time favorite franchises into the mix.

But now, that same team is adapting Persona 5 into a Musou game and it surprisingly looks very, very good.

Like many Persona spin-offs, the story is canon this time around, taking place several months after the events of Persona 5, and the Phantom Thieves are back in action once again after reuniting for a summer vacation that takes a wrong turn and drives them into being involved with a huge incident once again, which means that the team gets to don the masks for another romp through Tokyo.

And not only will you go back to key locations in Tokyo but you will also be able to travel to different parts of Japan itself, making this game worthy of being played by people who want more of Persona 5.

It’s not being called a quote on quote sequel by Atlus themselves but it sounds like this is a project that is much more than a simple spin-off title.

Just by looking at some of the screenshots, you can tell that the team put in a lot of work to make this Musou game look more like an actual Persona game and not vice-versa.

If you look at Hyrule Warriors gameplay, for example, it doesn’t look like a Zelda game… like at all. The art style is weird and the environments are really bland, which can turn off folks who adore the franchise.

Even though Persona 5 Scramble isn’t being developed by P-Studio, I am still very excited to check out this game once it eventually comes west.

As someone who has just finally wrapped up Persona 5 earlier this year, I’m pumped to see more of these characters who I love and adore and to get a fresh gameplay experience that takes place in and around Tokyo.

As of writing, there is no word on when/if Persona 5 Scramble is headed to the west but the title is set to launch on Feb. 20 2020 in Japan for PS4 and Switch.