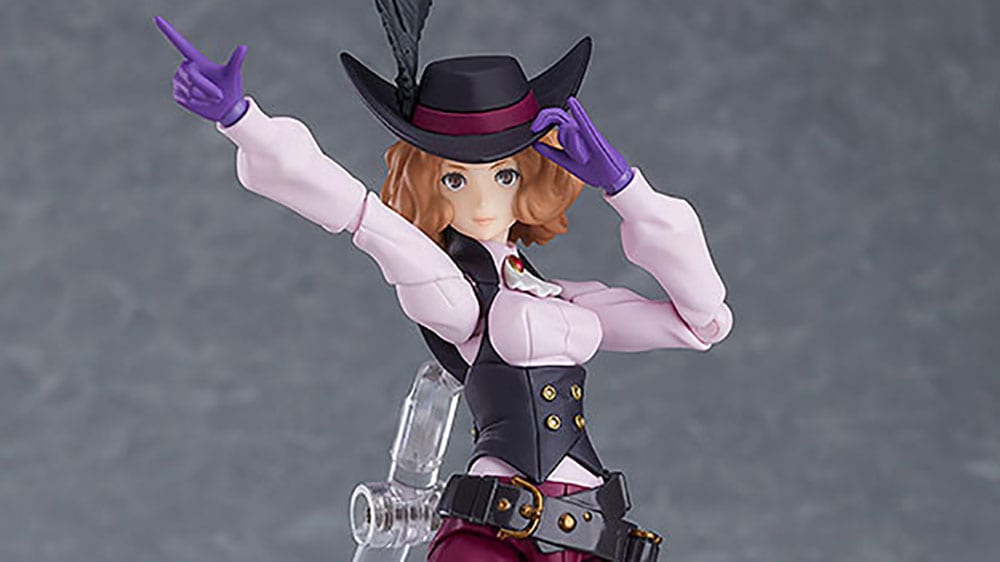 Considering just how popular Persona 5 is, it’s not surprising that figure manifacturers keep portraying its characters, and this time it’s Noir’s time to shine.

Also known as Haru Okumura, she is getting her own figma action figure from Max Factory, and it’s now up for pre-order on AmiAmi for 5,980 yen, which translates into $55.

A “DX Version” is also available for 8,130 yen, which translates approximately into $75. This one includes a table & chair set and a teacup & saucer set.

The release window is June 2002 for both versions.

She is sculpted by Naoya Takahashi and Naoki Satou standing at about 135mm of lovely PVC and ABS mix.

From the popular anime series “PERSONA5 the Animation” comes a figma of one of the members of the Phantom Thieves – Noir!

The smooth yet posable figma joints allow you to act out a variety of different scenes.

She comes with three face plates including a confident expression, an angry expression and a smiling expression.

Optional parts include her axe, grenade launcher, a back hair part for use with her hat and a front hair part with mask attached.

Additionally, the DX version comes with a table & chair set as well as a teacup & saucer set to recreate her All-Out Attack Finishing Touch.

Persona 5 is currently available for PS4 and PS3, with Persona 5 Royal just released in Japan for PS4 only. It’ll come in the west next spring.