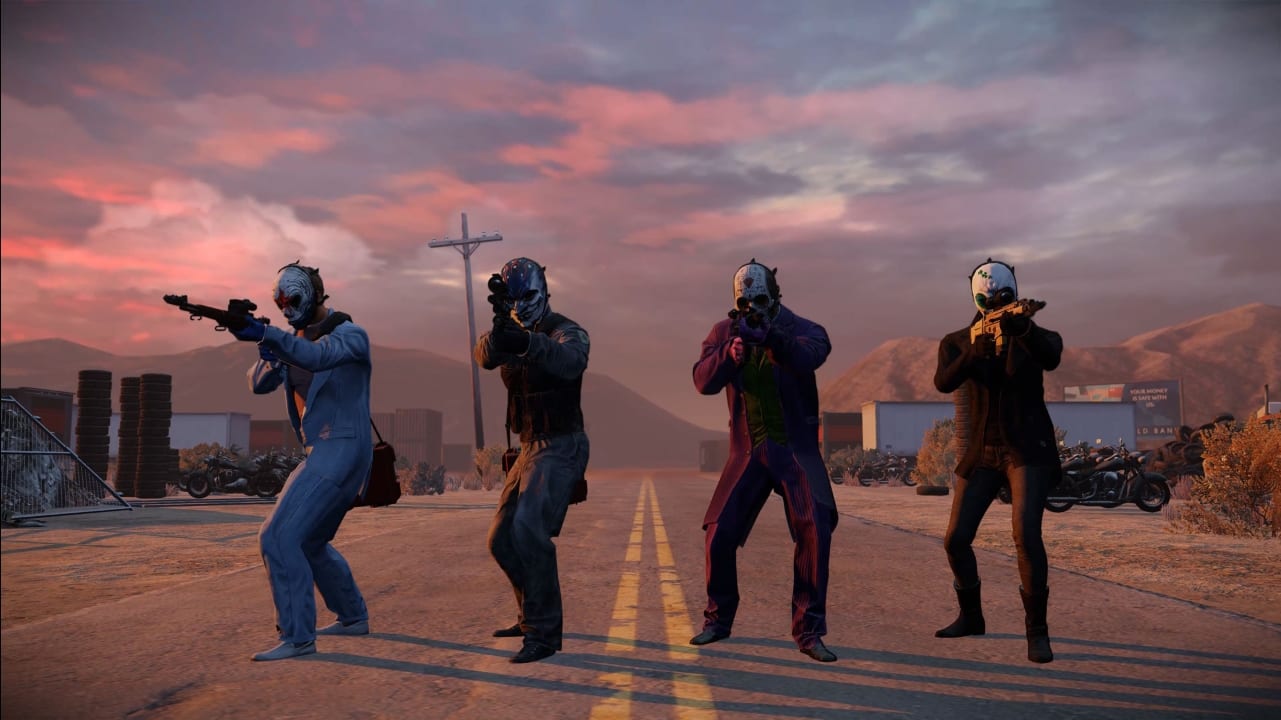 The Border Crossing Heist DLC contains two new heists taking place on both sides of the border of the United States and Mexico coming Thursday, Nov. 7.

“While the Payday Gang is preparing to hit Hell’s Island, they find out that their old enemies Murkywater and the Dentist are in the process of moving large amounts of money and illicit merchandise from the US to Mexico, using a secret tunnel across the border,” the Steam description of the Border Crossing heist reads.

The second heist, Border Crystal, is a smaller mission that requires up to four players to defend an area while cooking as much meth as possible and extracting with it.

The Tailor Pack coincides with a free update, called Silk Road, that adds a new outfit system where players can pick their suit before the mission. The update will come with six free outfits alongside an improved UI.

The DLC marks the first new content for Payday 2 since Starbreeze Studios halted the continued development of the game last year due to financial issues at the company.