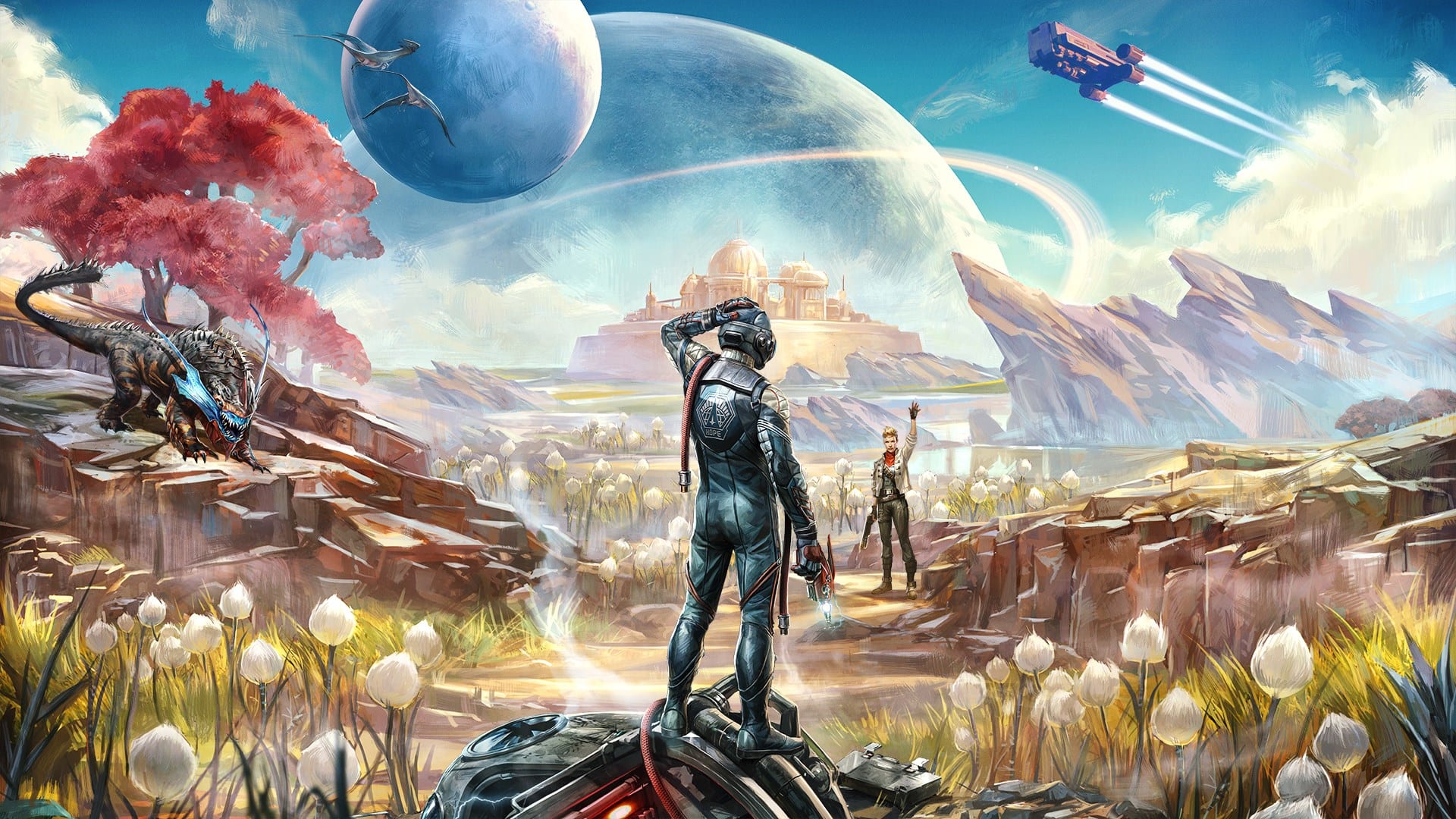 The Outer Worlds may not actually have alien races for you to talk to, but that doesn’t stop certain NPCs from having conspiracy theories. Lilya Hagen, of Sublight Salvage, sends you on a wild goose chase looking for aliens, which culminates in one final quest. With that, here’s our The Chimerist’s Last Experiment quest guide in Outer Worlds.

Lilya Hagen is convinced that Dr. Eva Chartrand is orchestrating an alien invasion of Halcyon, and it’s your job to investigate.

Set the quest as your tracked one and follow the marker to Byzantium, then to Chartrand’s house in the main area.

Go into the house and search for a terminal. You can read a few of the notes and entries, if you want, but the point of using the terminal is to unlock the elevator that goes down into Chartrand’s lab.

Take it down, then simply walk forward to confront Chartrand, where you’ll be presented with a few choices.

Chartrand, surprisingly, isn’t harboring some alien invasion scheme, but rather trying to find a way to stop Halcyon from starving to death. As you go through the dialogue options, there are a few different routes you can take, so let’s go over them.

Convince Chartrand to Work With Phineas

Convince Chartrand to Work With Phineas – The first option you have is to convince the doctor to work alongside Phineas with her research. You don’t need any skill checks to convince her, however, you will have to convince the nearby guard to stand down.

In order to do this, you’ll need a 100 Persuade skill, which is unlikely. Besides that, you can pay him off with 2673 Bits, mention Sophia to make him stand down, or simply kill him.

Your second option is to convince Chartrand to work alongside The Board, which again doesn’t require any kind of skill checks. Also again, you’ll need to convince the guard to stand down, with the same exact options as above.

The ultimate outcome is very similar to getting Chartrand to work with Phineas.

Of course, you can skip all those niceties and simply complete the job you’re there for, killing Chartrand. You’ll have to battle the guards nearby as well, so it won’t be a simple battle.

Choosing this option will lose you the 15,000XP for convincing Chartrand, but you will get other rewards once you return to Hagen.

You’ll also max out your reputation with Sublight and be promoted to “Vice President of Aggressive Acquisitions,” along with the trophy/achievement SubLight to the End.

That covers everything for our quest guide on The Chimerist’s Last Experiment.

If you need any other help or walkthroughs, make sure to check out our Outer Worlds guide wiki. Here are a few other guides that might help.