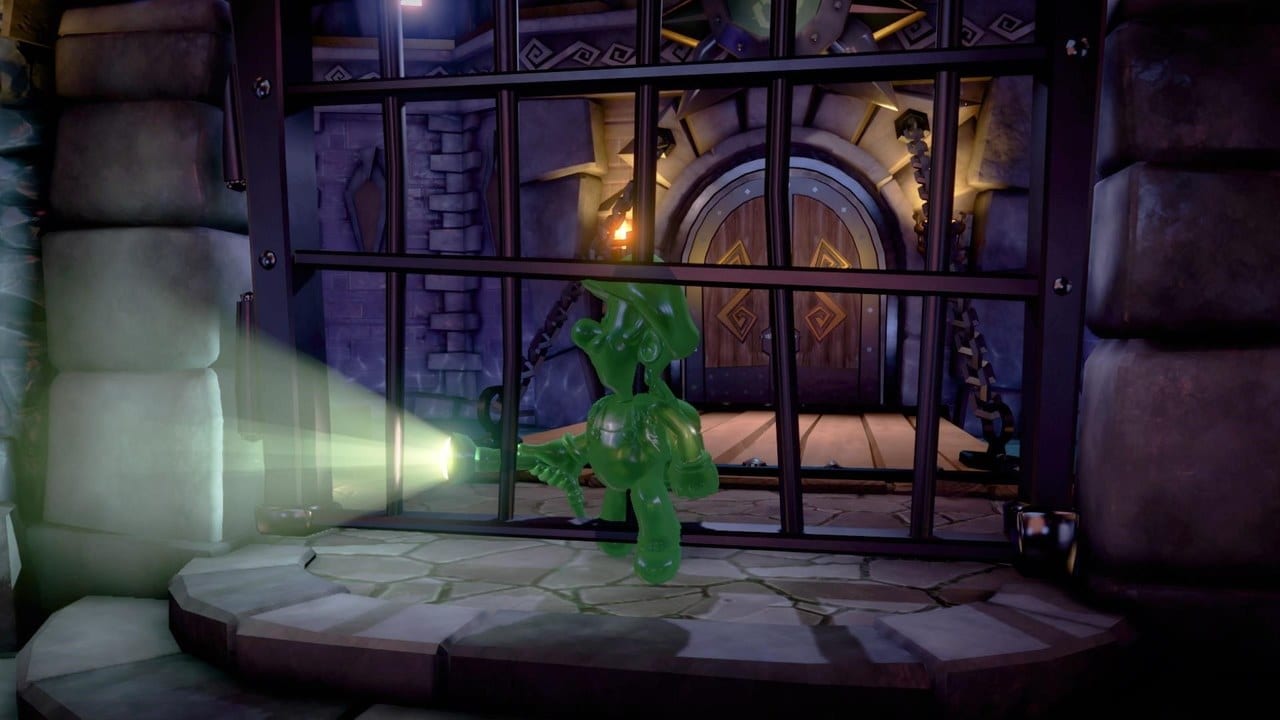 The year of Gooigi continues.

Luigi’s Mansion 3 has finally released on the Nintendo Switch and was met with fantastic reviews across the board for its excellent level variety and the boatload of hidden collectibles that are a joy to hunt for.

However, although this is a game that features Luigi as its main star, he is slightly outshined in gaming circles by the introduction of Gooigi.

Gooigi is a lab experiment gone wrong (or, gone right?) that looks exactly like Luigi, but instead, he’s made of, well, goo. Throughout the game, Luigi and Gooigi must combine forces to solve various puzzles hidden throughout the haunted mansion.

Inside of that game, Nintendo added a teaser for Luigi’s Mansion 3 by including Gooigi in a cutscene that introduced a co-op mode to the game, as seen in the video uploaded by GameXplain below:

However, the explanation doesn’t stop there. Today on Nintendo’s website, they have released Professor E. Gadd’s Journal, which dives even deeper into the origins and birth of our co-op friend, Gooigi.

It is explained in the journal that Gooigi’s appearance in the Luigi’s Mansion 3DS remake isn’t just a teaser added by the developers, but is actually E. Gadd sending Gooigi back in time to gather research for, you guessed it, Luigi’s Mansion 3.

Although it is completely unnecessary, the fact that Nintendo has come up with a way to explain how Gooigi ended up in the 3DS remake when he was not included in the original Gamecube game goes to show how dedicated Nintendo is to adding lore to the game’s already rich history.

For being a game that is mainly about sucking up ghosts and solving puzzles, it has a surprising amount of lore and Nintendo continues to reinforce that with supplementary materials found on their website and more.

For those interested in meeting Gooigi themselves, be sure to check out Luigi’s Mansion 3 on the Nintendo Switch, in stores now!