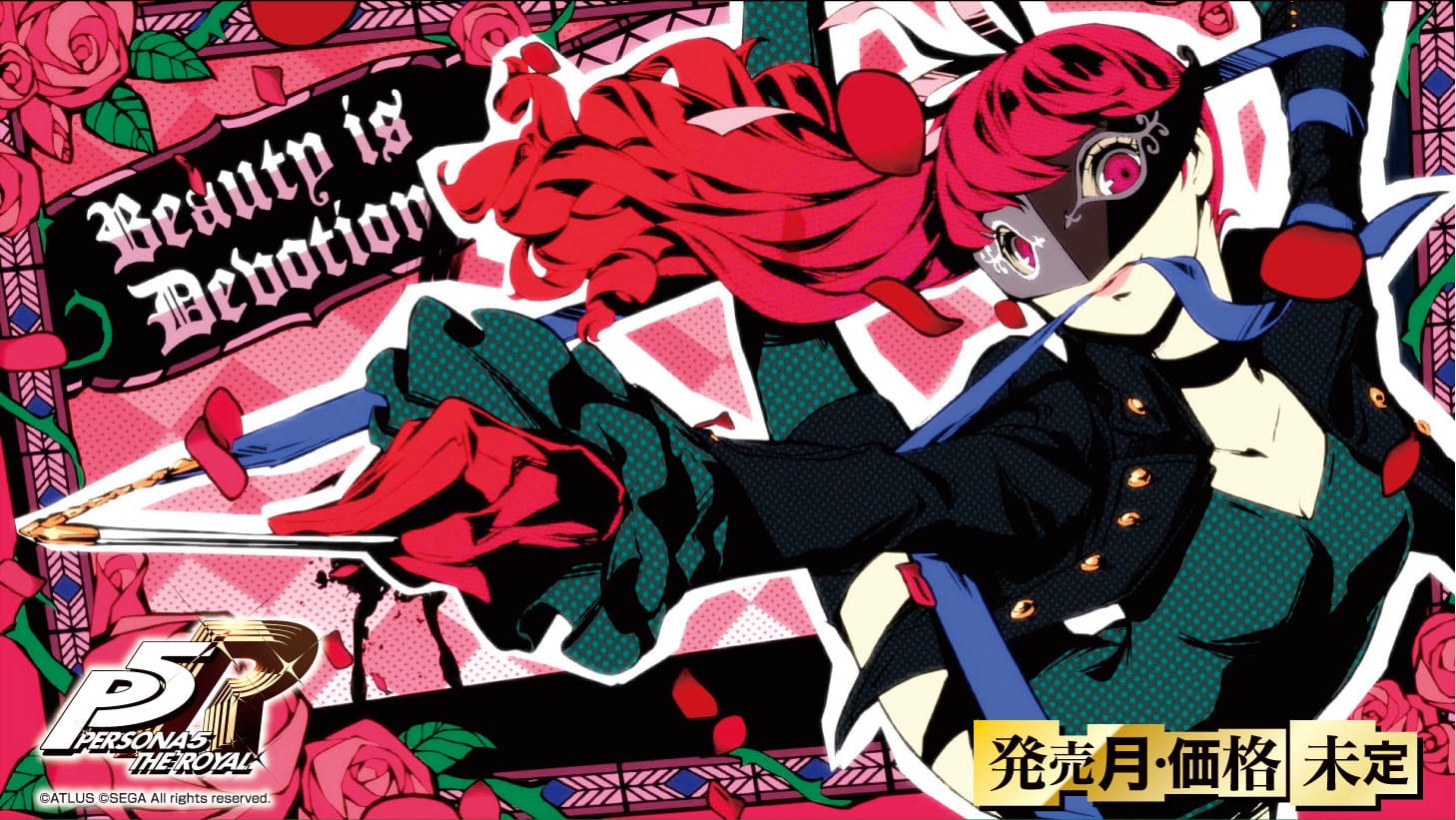 Today Japanese figure manufacturers attended the autumn edition of the Mega Hobby Expo 2019 and the WonHobby Gallery 2019, and as usual, there were plenty of video game-related models on the menu.

Below you can find many lovely figures shared via Twitter by Japanese retailer AmiAmi (a few additional pictures are courtesy of Kotobukiya and Hobby Japan).

Plenty of popular games and series were showcased including Persona 5, Azur Lane, Atelier Ryza, and the inevitable Fate Grand/Order.

Do keep in mind that many are unpainted prototypes. Of course the finished products will be painted.

Some are simply announcements with no prototype showcased just yet. Those usually include the artwork of the character that will serve as inspiration for the figure.

Taihou from Azur Lane by Kotobukiya.

Ryza from Atelier Ryza by Amakuni.