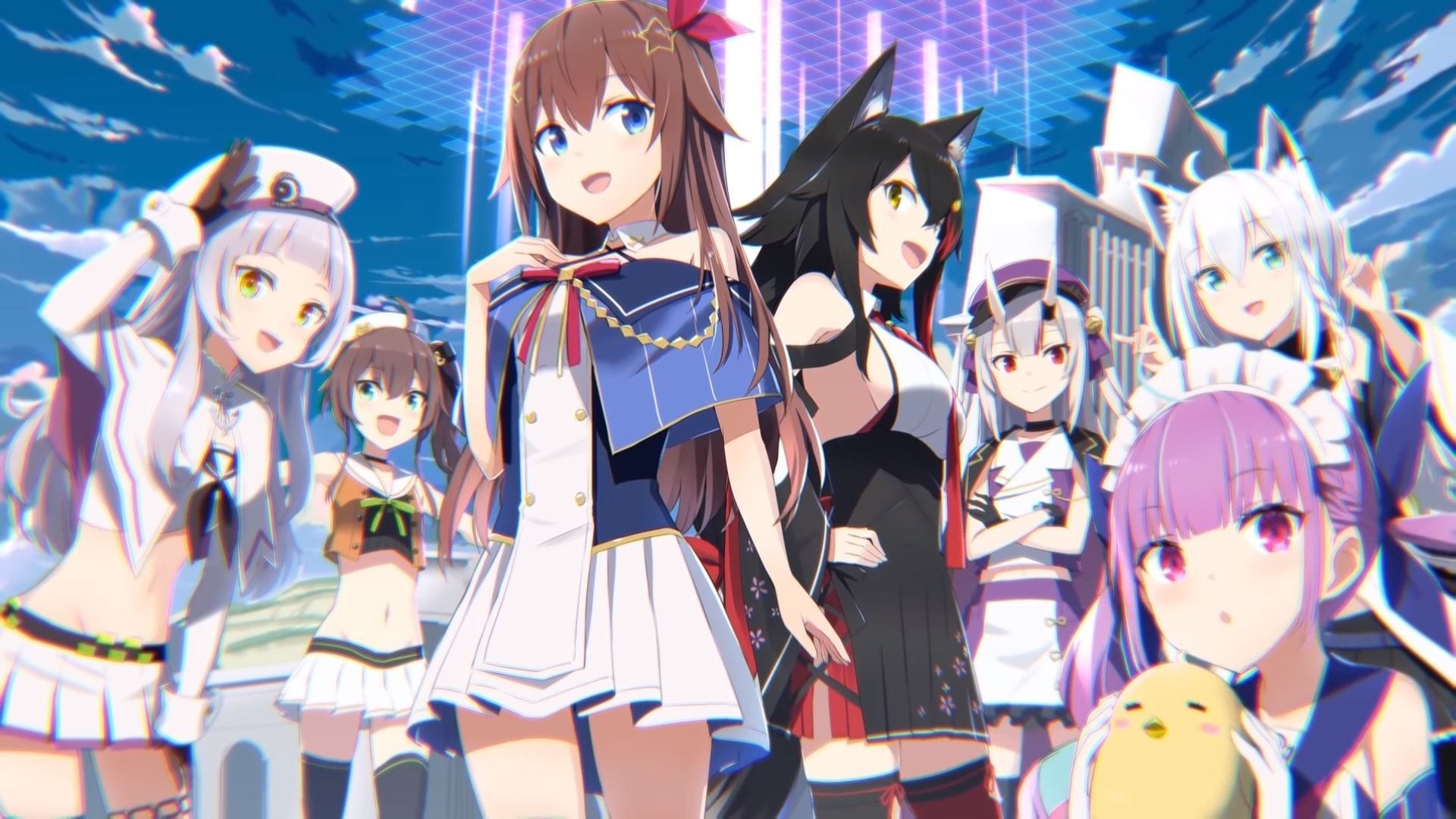 The event is a collaboration with the virtual YouTuber agency Hololive, which brought forth quite a few of its front runners, from Minato Aqua to Tokino Sora and many more.

Of course, like their precursor Kizuna Ai, they have been turned into shipgirls to fit with the game’s theme.

To celebrate the event, we get a new trailer, which you can enjoy below.

If your interes leans more towards console and PC games, Azur Lane: Crosswave  has already been released for for PS4 in Japan, and it’s coming to the west next year with a PC version on top. You should definitely read the interview we pubished yesterday, in which Compile Heart President Norihisa Kochiwa talks in depth about the project.