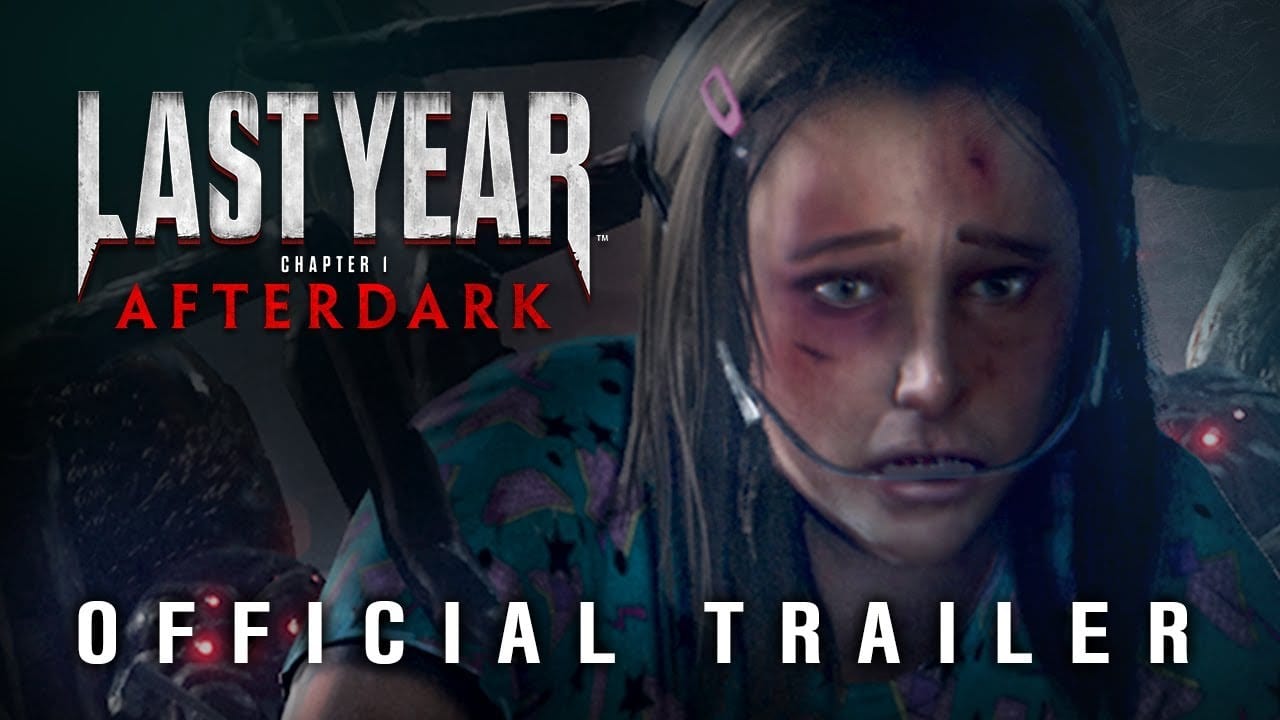 Developer Elastic Games is announcing today the relaunch of its multiplayer horror Last Year with a new chapter called After Dark. It follows a disastrous launch of the prologue called The Nightmare on Discord’s storefront back in 2018, a storefront that unexpectedly shut down months later and saw the entire project put on ice.

Today’s new trailer showcases the fruits of a herculean effort to relaunch the game with all-new content on Steam, set to release Dec. 12.

Using community feedback as their guide to shape this new chapter, Elastic Games has forged a new take on the same six-player survival horror multiplayer experience.

Each server sees five classmates band together to try and survive the onslaught of a player-controller fiend. Players can choose from different characters with a range of special abilities, and each level survived sees characters boosted with new arcane skills to turn the tables on the fiend.

You can check out the action for yourself in the below trailer.

As a special thank you to that community who supported them and purchased Last Year: The Nightmare, Elastic is gifting them all with a free copy of the game on Steam, which includes a brand new expansion, Chapter 1: Afterdark.

After Dark is coming to PC only at this stage.