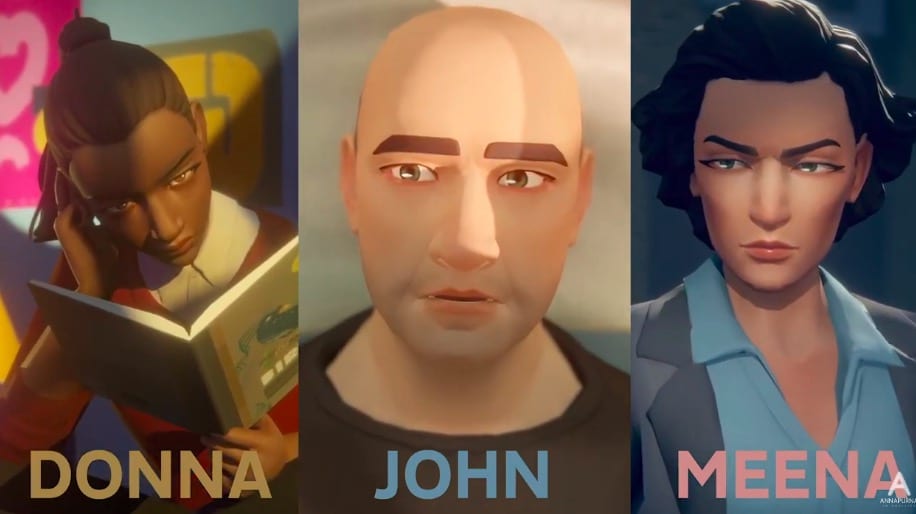 During Inside Xbox at X019, it was announced that Last Stop, a third-person adventure game, will be coming to Xbox One. For more info on the title, here’s a quick synopsis from Annapurna Interactive:

“From Variable State, the award-winning creators of VIRGINIA, comes LAST STOP. A single-player third-person adventure set in present-day London, you play as three separate characters whose worlds collide in the midst of a supernatural crisis. An anthology drama, LAST STOP is three stories in one. What connects these three strangers? Where will fate lead them?”

And if you’re interested in Last Stop, you can watch the reveal trailer down below to get a feel for how this adventure game will play out.

As of writing, Last Stop does not have a confirmed release date or even a launch window.

Once we hear more info about the game, we’ll be sure to keep you guys up to date –just make sure to check back here at Twinfinite.

For more Inside Xbox news, here are some recently published stories: