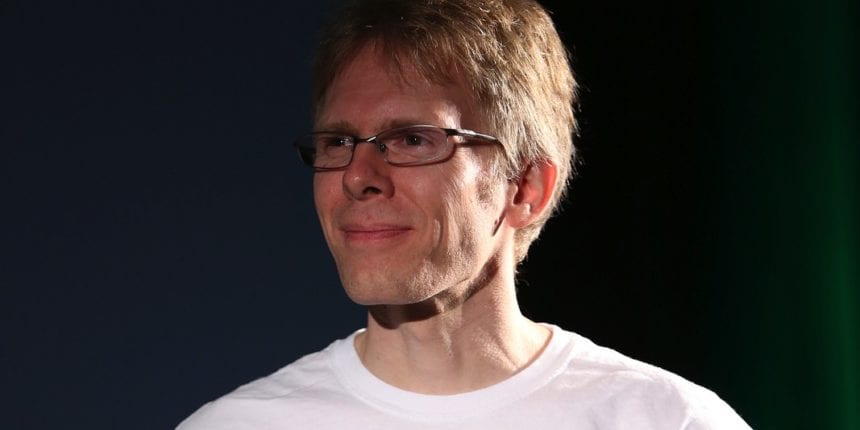 Legendary game developer John Carmack, formerly of id Software, and up until today, CTO of Oculus, has stepped down from his current position to begin work on an AI project. He plans to remain supporting Oculus for the time being in a consultation role only.

Carmack will still help Oculus in areas such as improving visual fidelity on lower-powered mobile hardware. But his days at the helm are over. Instead, Carmack told Variety that VR will “only be consuming a modest slice of my time.”

As for his new AI initiative, Carmack explains:

” I have sometimes wondered how I would fare with a problem where the solution really isn’t in sight.

I decided that I should give it a try before I get too old.”

Carmack was instrumental in realizing Oculus Gear VR, a low-powered headset designed for mobile platforms. That product is soon to be discontinued, which may have been a key influence in his decision to switch focus and step down from his position at Oculus.

As noted by The Verge, he delivered a eulogy of sorts for Oculus Gear back in October when the announcement of its discontinuation was made. Only just this week, Carmack said at the VR Awards in London “I really haven’t been satisfied with the pace of progress that we’ve been making (in VR).”

Before Oculus, Carmack was at id Software, a company in which he first gained notoriety for having programmed the original Doom and Quake games.