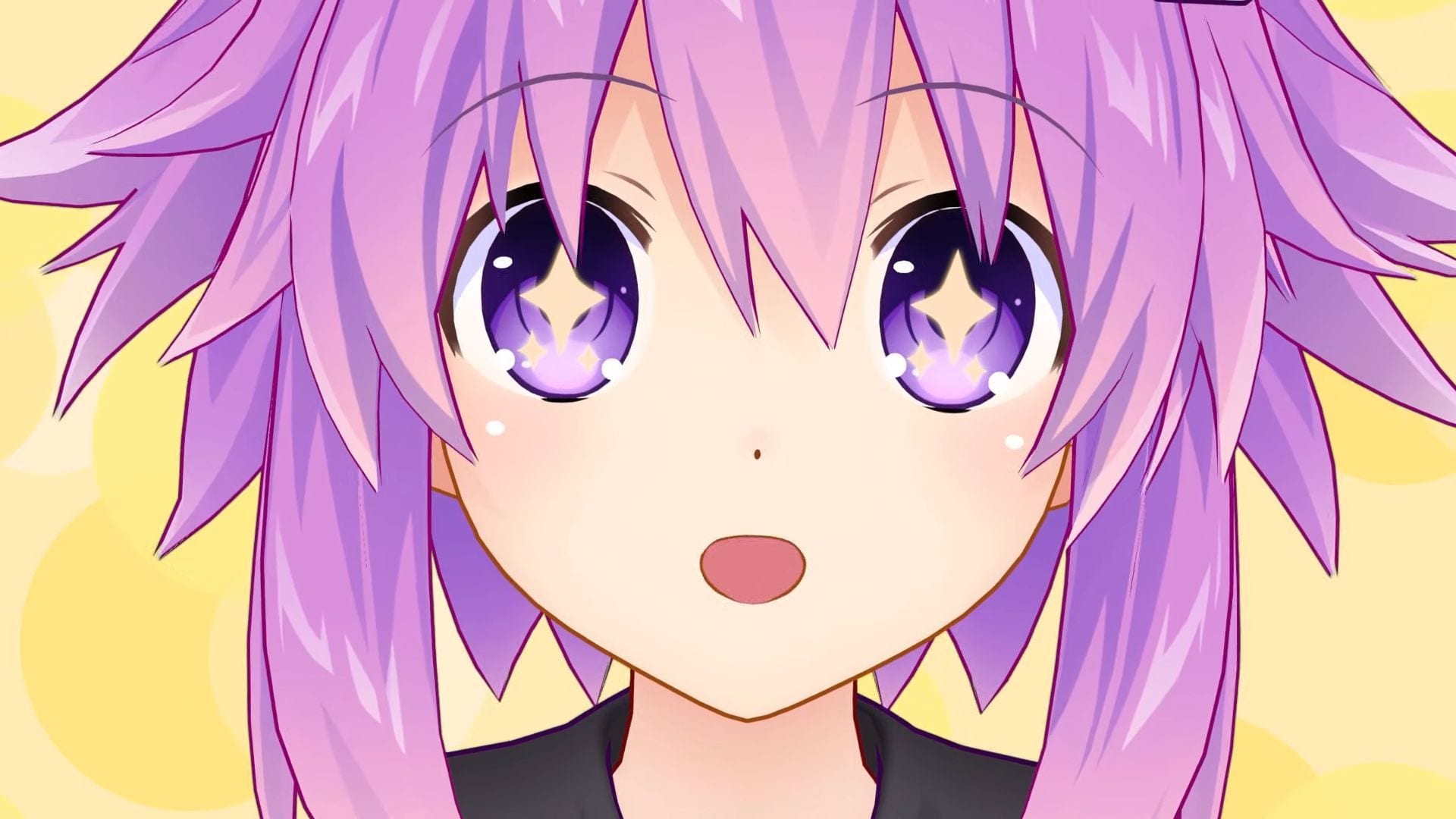 The website includes a trailer showing Neptune herself, which you can check out below.

We also get the promise that more information will be shared in the next issues of Weekly Famitsu and Dengeki PlayStation, which likely means that the game is at least going to be on PS4.

Interestingly, the URL of the teaser site includes “VVV” which might indicate a sequel of Megadimension Neptunia VII released in 2015.

Earlier this year, Compile Heart teased a Neptunia game titled Gen’ei Yume e Ninja Neptune, but we don’t know whether it’s related to this announcement or a completely different title.

The title of the trailer is “The latest [work] in the Neptunia Series…!?”

The video itself mentions virtual YouTubers and virtual idols, so that might be part of the theme of the game. Japanese musician Jin (Shizen no Teki-P) is also mentioned as participating in the project.

Of course, we’ll keep you updated on the nature of the game as soon as Weekly Famitsu releases tomorrow. For now, we’ll have to wait and see.