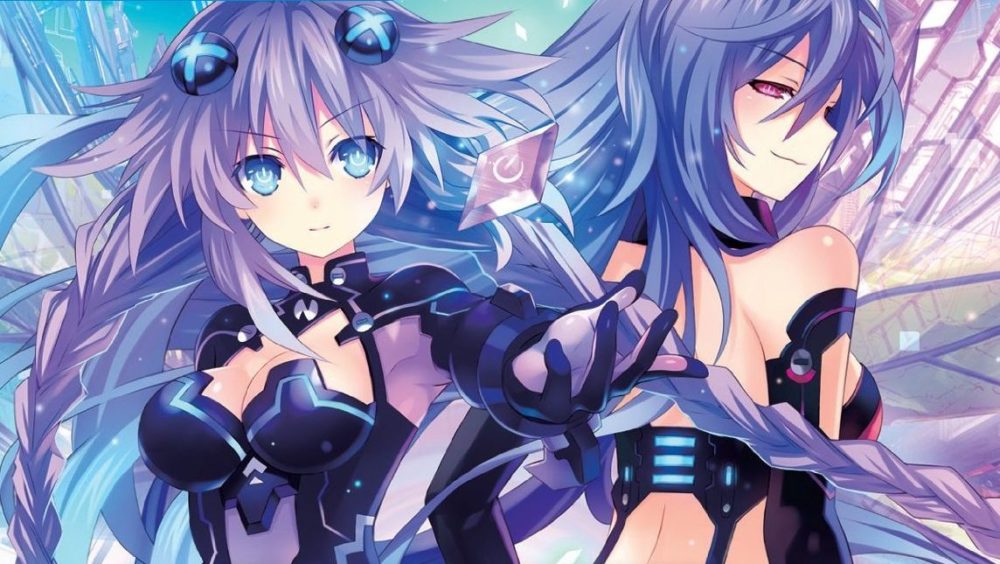 Today, at the very end of a stage event at the Dengeki PlayStation Game Fes 2019 in Tokyo, Compile Heart had one last surprise for the fans of the Hyperdimension Neptunia series. They announced a brand new game in development.

While no new footage was showcased, we got to see the logo, and a simple notice mentioning that the game is currently in development. The title is “Game e Ninja Neptune” with the kanji actually reading “Gen’ei Yume e Ninja Neptune.” That translates into “Illusion Dream e Ninja Neptune” and the “e” stands for “Electronics.”

No platforms or release windows were mentioned during the stream, and more details will be revealed at a later date.

On top of that, more projects are in the works for the series, but no more details have been provided (keep in mind that the image at the top of the post does not belong to the new game, but to Hyperdimension Neptunia Re;Birth 3: V Generation. They didn’t give us much to work with. At least it looks kind of Ninja-ish.

You can check out the logo in the gallery below.

This announcement comes hot on the heels of a new Hyperdimension Neptunia anime OVA coming this summer and the Nintendo Switch port of Kamigokutou Mary Skelter 2.