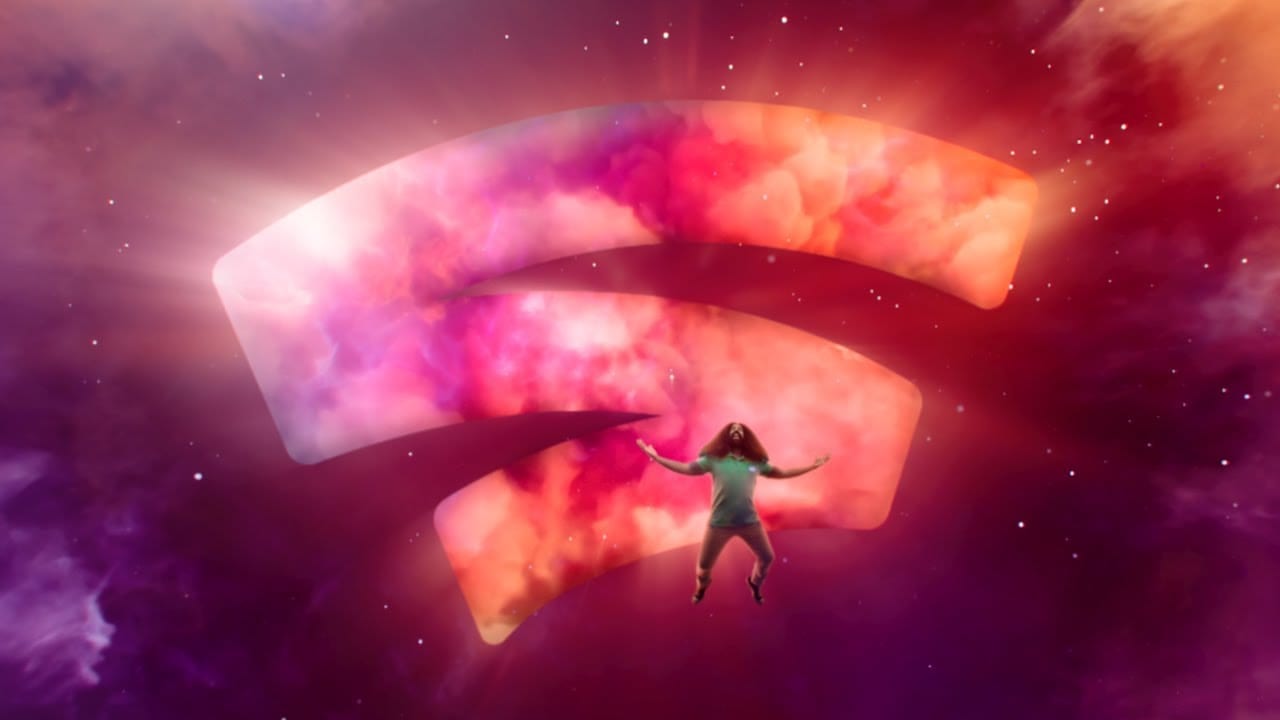 Google Stadia’s launch has so far been mired by a lackluster games line-up and news of missing key features such as the ability to run Stadia via existing Chrome Cast Ultra devices, family sharing, and Crowd Play game-sharing. That obviously isn’t going to stop Google celebrating its launch with a new trailer, though.

A whimsical two-minute sequence is designed to present Stadia’s advantages over traditional video game consoles. An actor talks up its convenience and accessibility, citing the handiness of Stadia taking up no space in your front room and lack of noisy cooling fans.

Apparently, Stadia has “the games you’re looking for,” too, with the benefit of not having to worry about downloads and updates along the way.

We’re not so sure given that even after Google announced Stadia’s that its launch line-up has been nearly doubled to 22, it still features only a single platform exclusive from an indie team.

You can make your own mind up about whether that’s a convincing proposition below.

If you want the unfiltered story of Stadia’s launch then do read our recent article about the recent Reddit AMA session in which director of product Andrey Doronichev and publisher lead Beri Lee issued the unfortunate news that several Stadia features will be missing at launch.