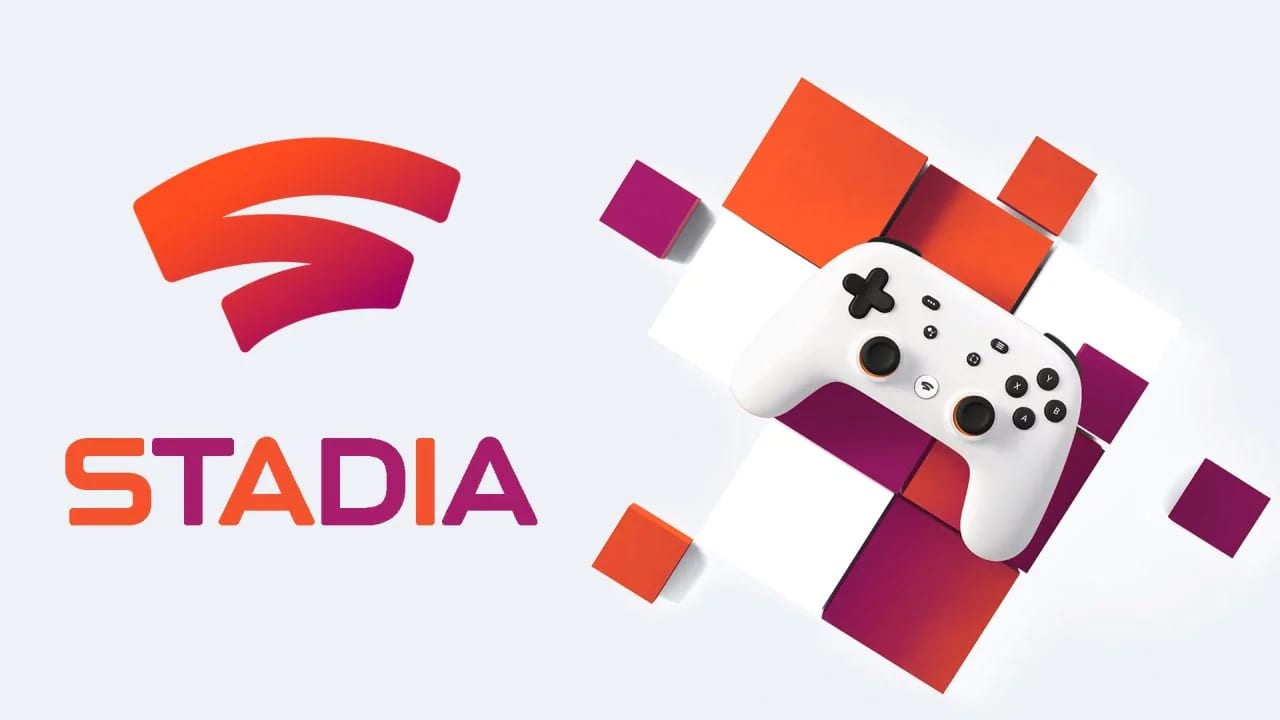 A day before the service launches, Google has nearly doubled Stadia’s launch line-up to 22 games. None of the titles joining the lineup are new, though, nor are they exclusive to the platform.

The news comes by way of Geoff Keighley, who made the announcement via his Twitter channel yesterday evening.

Tonight Google Stadia announced that its launch lineup for Tuesday has increased to 22 games from the 12 announced last week. pic.twitter.com/1SIfhPBkuC

Of course, it will be pleasing for Stadia Founder’s Edition customers to see more games added to the service at launch, but for everyone else, even these new additions aren’t really enough to make Stadia a must-have.

Today’s update follows on from a Reddit AMA session in which director of product Andrey Doronichev and publisher lead Beri Lee issued the unfortunate news that several Stadia features will be missing at launch.

Neither that, nor the original and lackluster 12 game launch line-up went down very well, and it seems likely that bolstering it is Google’s way of trying to steady the ship.

We now wait keenly to see how Stadia performs out in the wild.