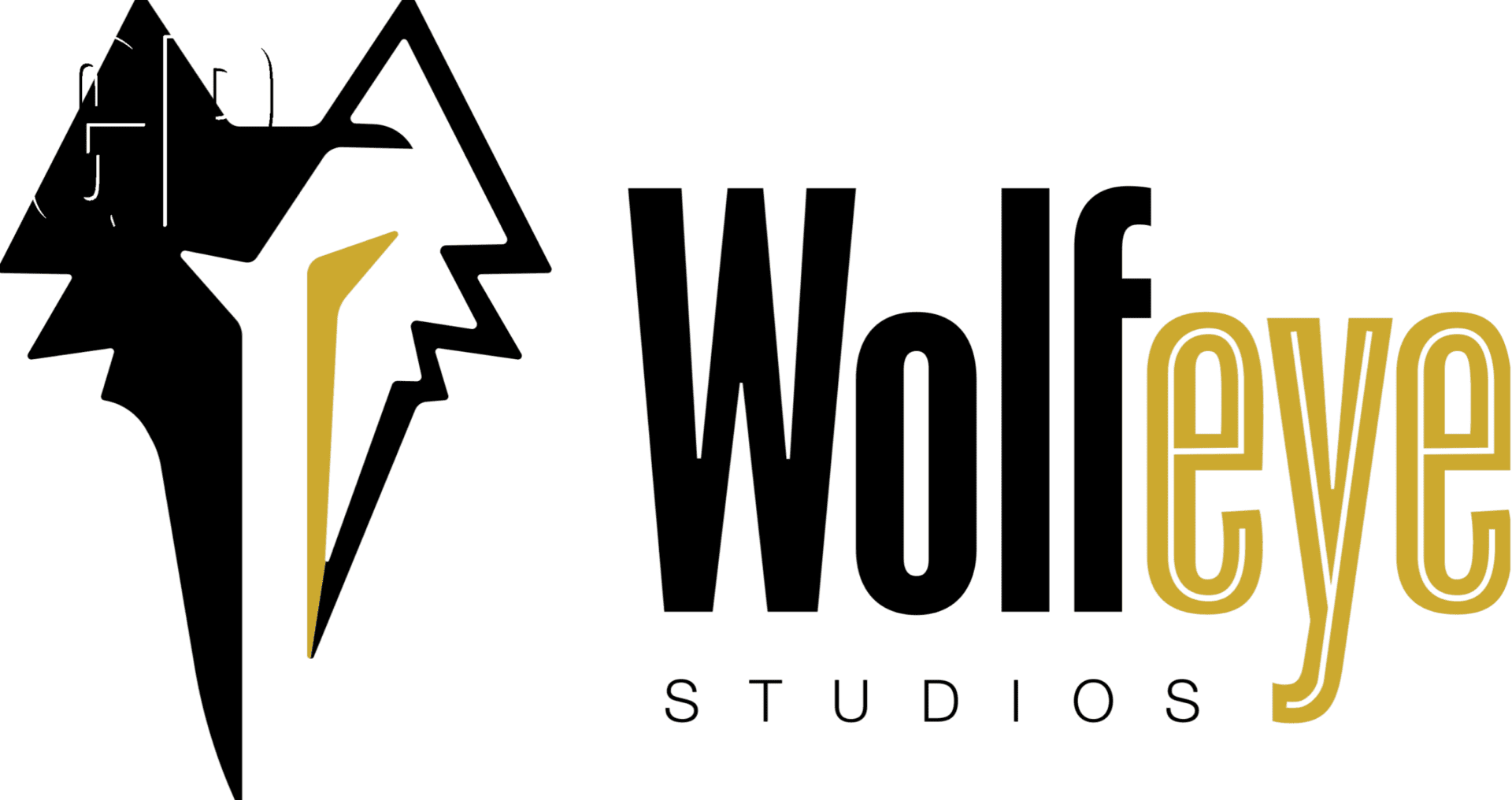 WolfEye Studios philosophy is to create games in which players live their own adventures in rich simulated worlds that respond to actions and decisions in ways that are unique to each playthrough.

You can check out the teaser image below.

The pair will be drawing on years of experiencing in the games industry together, having worked on games like Dishonored and Arx Fatalis.

“This is an incredible opportunity to work together again with Raf, being able to build the kind of unique and deep games we love to play.

The decision to work as a distributed team around the world has meant we’re able to find some of the best talents in the industry to help craft our vision.”

“After taking some time off, and consulting for a variety of video games companies, I’m ready for a new adventure.

The AAA market is risk-averse and innovation suffers from it. As a Game Designer, I’ve been wanting to try new ideas and approaches, and I believe independent games are in the best space to do so.”