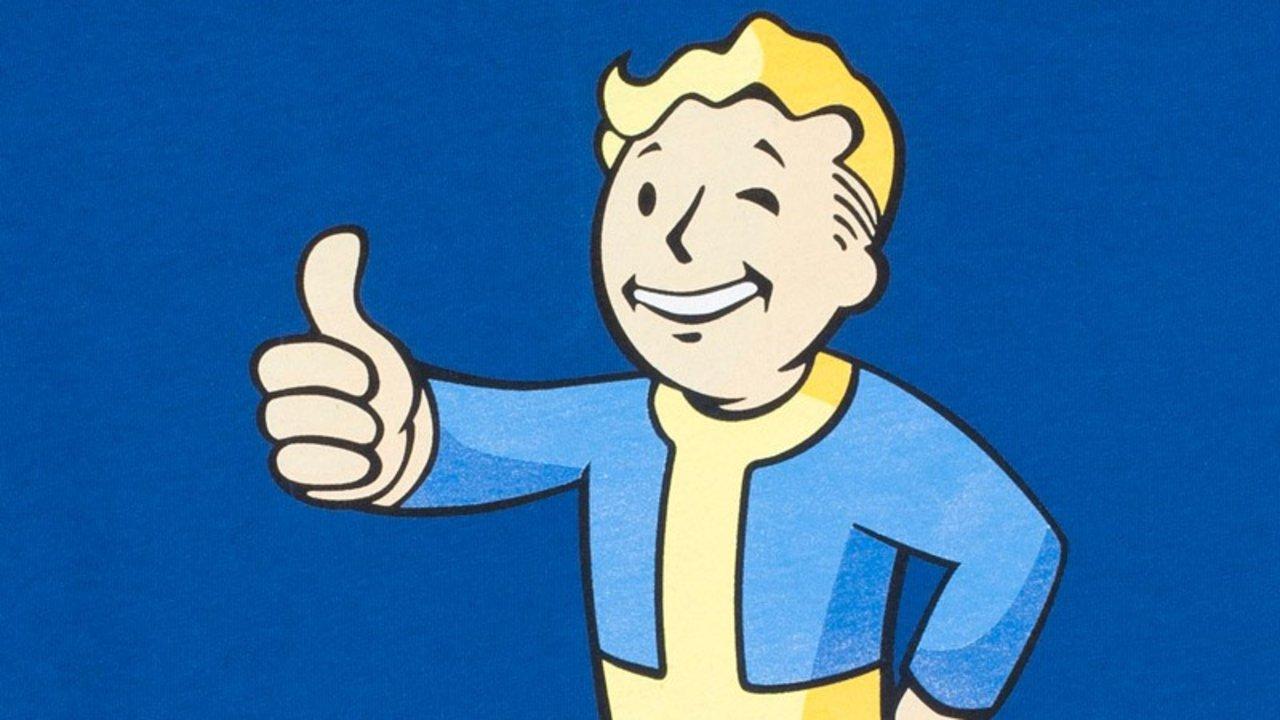 The Australian Competition and Consumer Commission (ACCC) has confirmed today that some Australian Fallout 76 players are entitled to a refund for their purchase after ZeniMax admitted it misled players about their consumer guarantee rights.

Under Australian Consumer Law, customers are entitled to a refund if a product does not meet certain standards. Despite Fallout 76’s numerous technical issues, including “problems with the servers, lagging, graphic and visual problems,” ZeniMax had initially refused refunds, which violated those laws, but they’ve since accepted culpability and some customers will now get their refund.

“ZeniMax has acknowledged that they are likely to have misled certain Australian consumers about their rights to a refund when they experienced faults with their Fallout 76 game,”

“When a consumer has purchased a product that has a fault which amounts to a major failure, the Australian Consumer Law provides them with the right to ask for their choice of either a repair, replacement or refund.”

Only customers who contacted ZeniMax between Nov. 24, 2018 and June 1, 2019, to request a refund are now entitled to it. Those who accept will no longer be entitled to access and play the game.

If you’re confused as to why ZeniMax is accepting culpability on behalf of Bethesda, who developed and published the game, it is because ZeniMax is its parent company.

Australian readers who qualify for the refund can apply here.

In other recent Fallout 76 news, Bethesda recently launched a new annual subscription service for the game called Fallout 1st, which went down like a led balloon with most players.