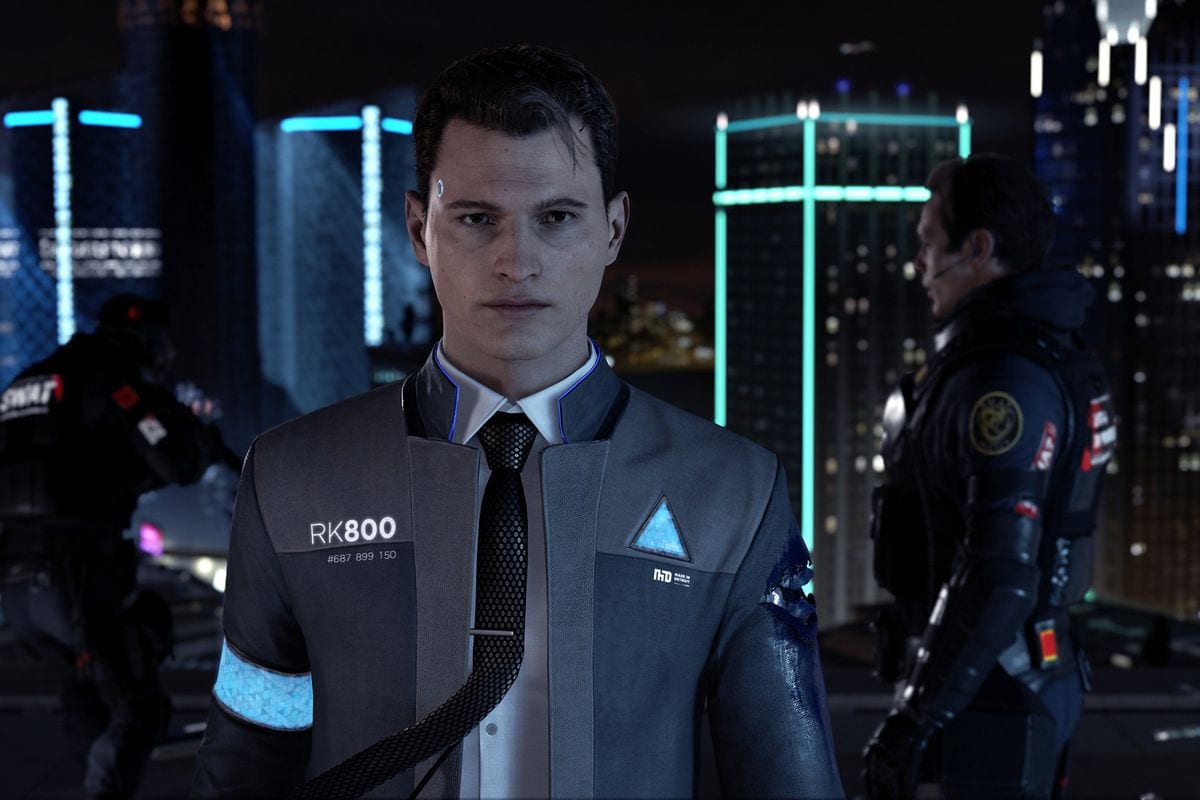 Quantic Dream has announced Detroit Become Human’s PC release today; the game will be available exclusively via the Epic Game Store next month, Dec. 12. It will retail for $39.99.

The news comes by way of a Tweet from the developer’s own channel:

The wait is almost over!

Detroit: Become Human will be available on PC on December 12!

A subsequent press release sent to Twinfinite mentions that a free playable demo will also be made available in tandem with its launch.

Detroit Become Human’s PC release marks the latest in a trio of Quantic Dream games to come to the platform after having first been exclusive to Sony hardware. Indeed, thanks to recent investment by NetEase, PC players can look forward to future Quantic Dream games moving forward.

“Porting the game to PC has been a tremendous challenge, as we wanted players to get the original experience without any compromise. So we entirely redesigned the interface and developed a new engine to offer 4k resolution and high quality rendering on a wide range of PCs.

We are glad to welcome more “deviants” into the dystopic world of Detroit, and allow them to discover Quantic Dream’s vision of interactive storytelling.”