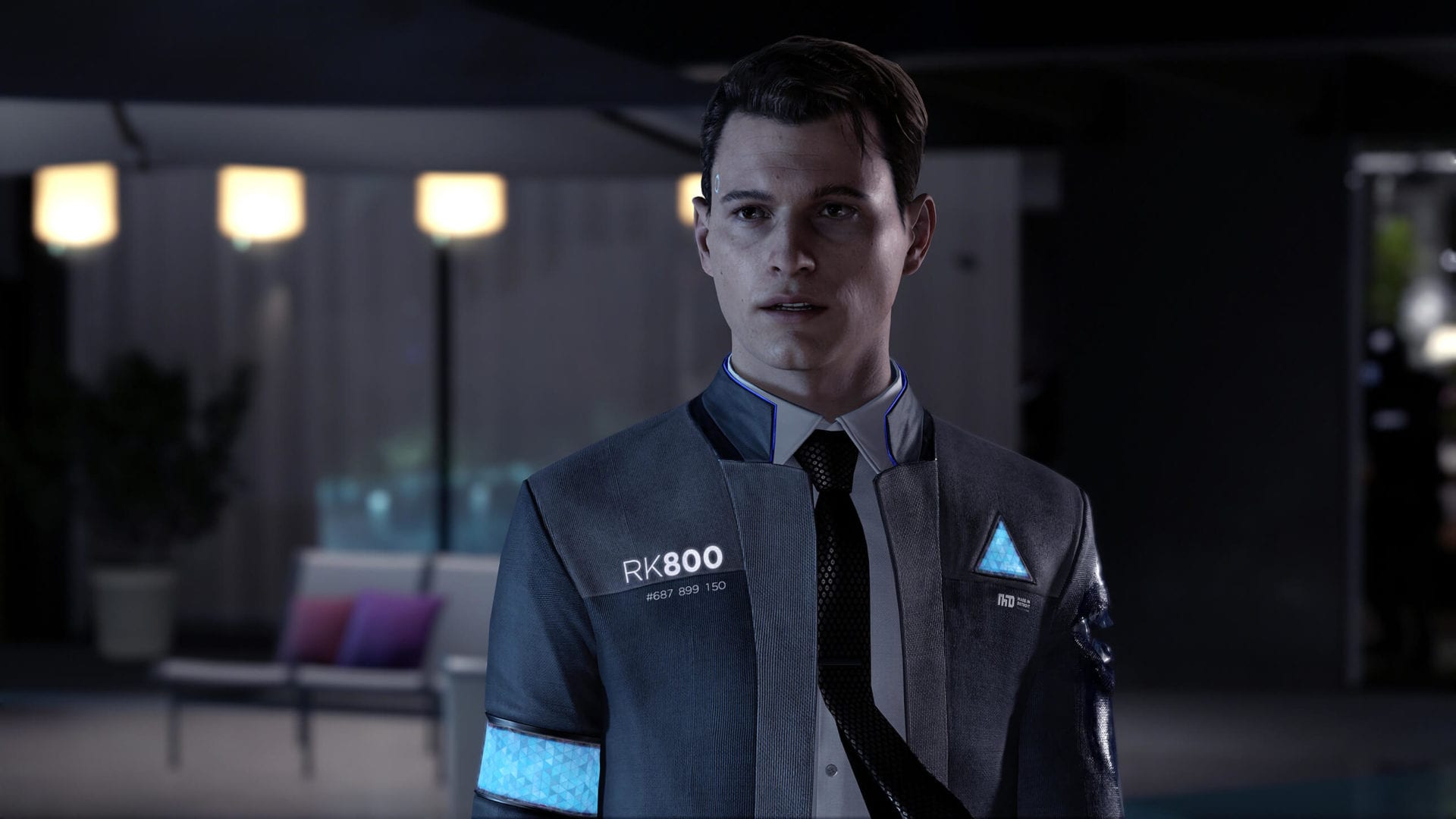 We are delighted to announce that Detroit: Become Human has now sold in excess of 3 million units on PS4 worldwide! pic.twitter.com/2qcdB2CaU3

It’s an impressive tally, though still not the developer’s best-seller. That accolade is still held by 2010’s Heavy Rain, which at last count had sold more than five million units — although that tally includes the original PS3 version and PS4 remaster.

Detroit Become Human’s three million does, however, likely put it above its predecessor, Beyond Two Souls, which had sold 2.8 million as of July, 2018.

Both Heavy Rain and Detroit Become Human were directed by David Cage, a developer known for his storytelling prowess and enthusiasm for pushing the boundaries of the video game medium.

Detroit Become Human was launched on May 25 last year and received mostly positive press. We were big fans here at Twinfinite, scoring the game a 4.5/5 in our review, in which we said:

“I couldn’t put Detroit: Become Human down, and after I beat it, I immediately replayed all the chapters to get the different outcomes.”