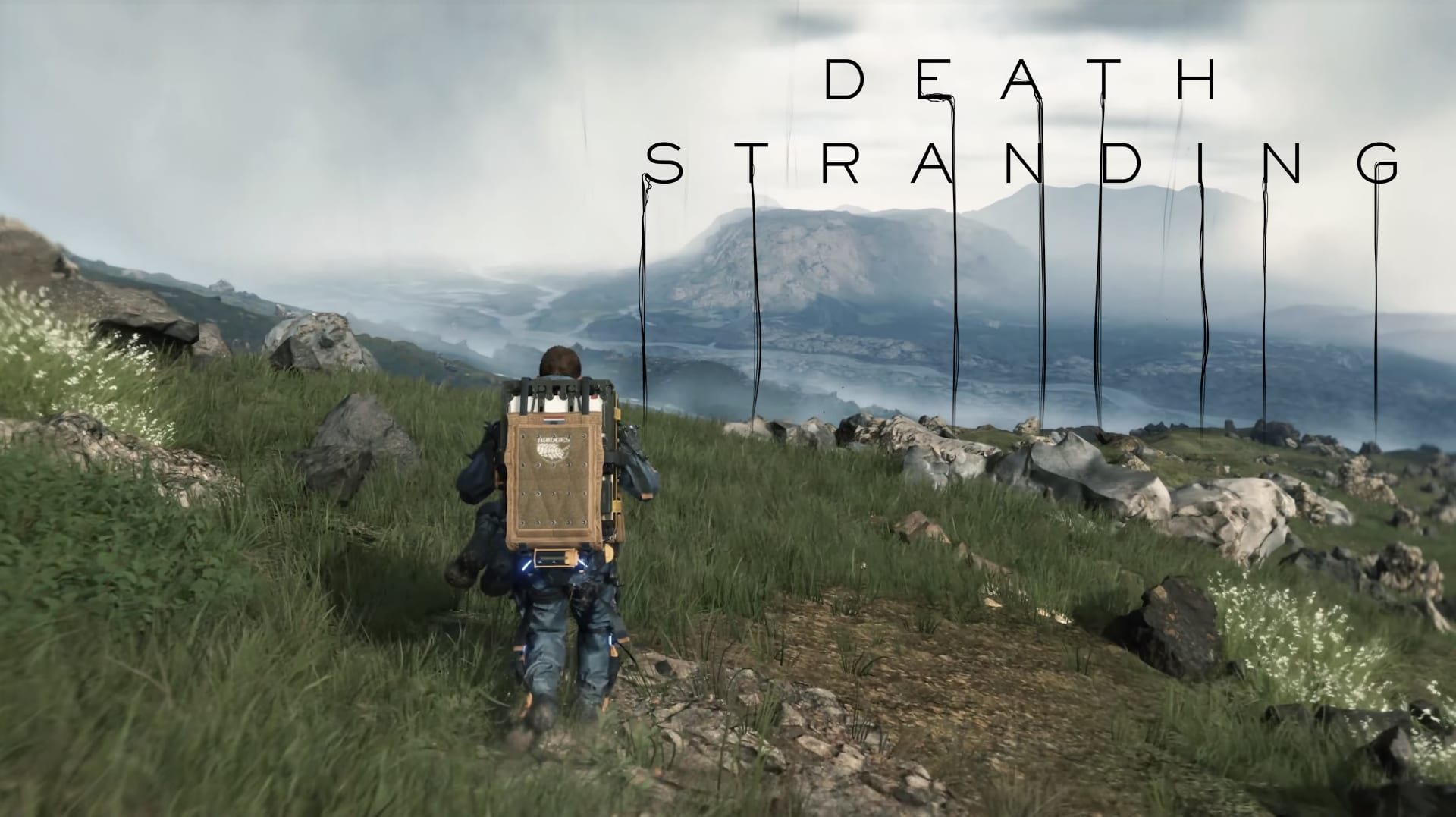 Kojima Productions has announced that a new update for Death Stranding is in the works and is scheduled to arrive midway through next month. The update is said to fix “common requested” issues such as font size and individual vehicle disposal.

Good news! We are working on another update to address the most common requests from players such as the ability to increase text size or dispose of individual vehicles.
The update is set for around mid-December. We appreciate all your thoughtful feedback!#DeathStranding pic.twitter.com/LFO0V7PWuT

Death Stranding released last month to a divisive critical reception, but we loved it here at Twinfinite. Our review’s editor Zhiqing Wang said of the game:

You can read an even more detailed think piece from Zhiqing here, in which she draws a comparison to the thematic similarities between Death Stranding and The Unbearable Lightness of Being.