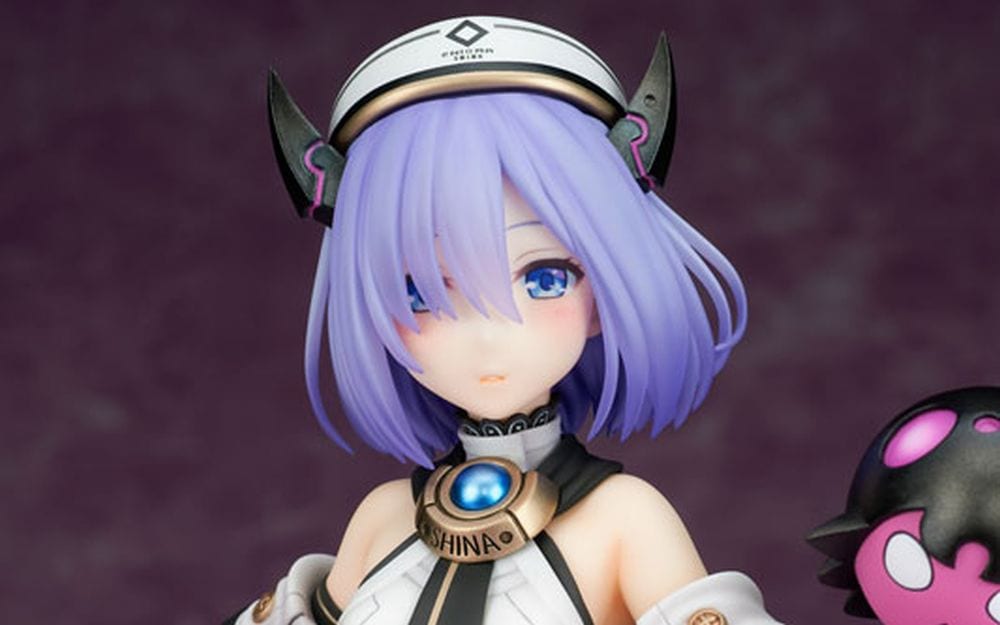 Broccoli is known for figures that often extend beyond massive multi-million franchises, and they just made one available for pre-orders portraying the heroine of Compile Heart’s Death End re;Quest, Shiina Ninomiya.

The scale is 1/7, so the figure stands a bit taller than the usual 1/8 figures, measuring roughly 250 mm including the base.

She’s sculpted by Chizuru and painted by Maimocchi from Tsuru-no-yakata.

The texture of each part, the transparent look of the hair, the fleeting yet beautiful expression on the face are all brought tot he figure with great care to detail under the complete supervision of the character designer Nanamedakei!”

You can check out plenty of pictures below.

If you’re interested in the Death End re;Quest franchise, we just got some new images and details about the upcoming sequel, Death End re;Quest 2, which is coming to PS4 in Japan on February 13, and hasn’t been announced for the west yet.

The original game is already available for PS4 and PC.