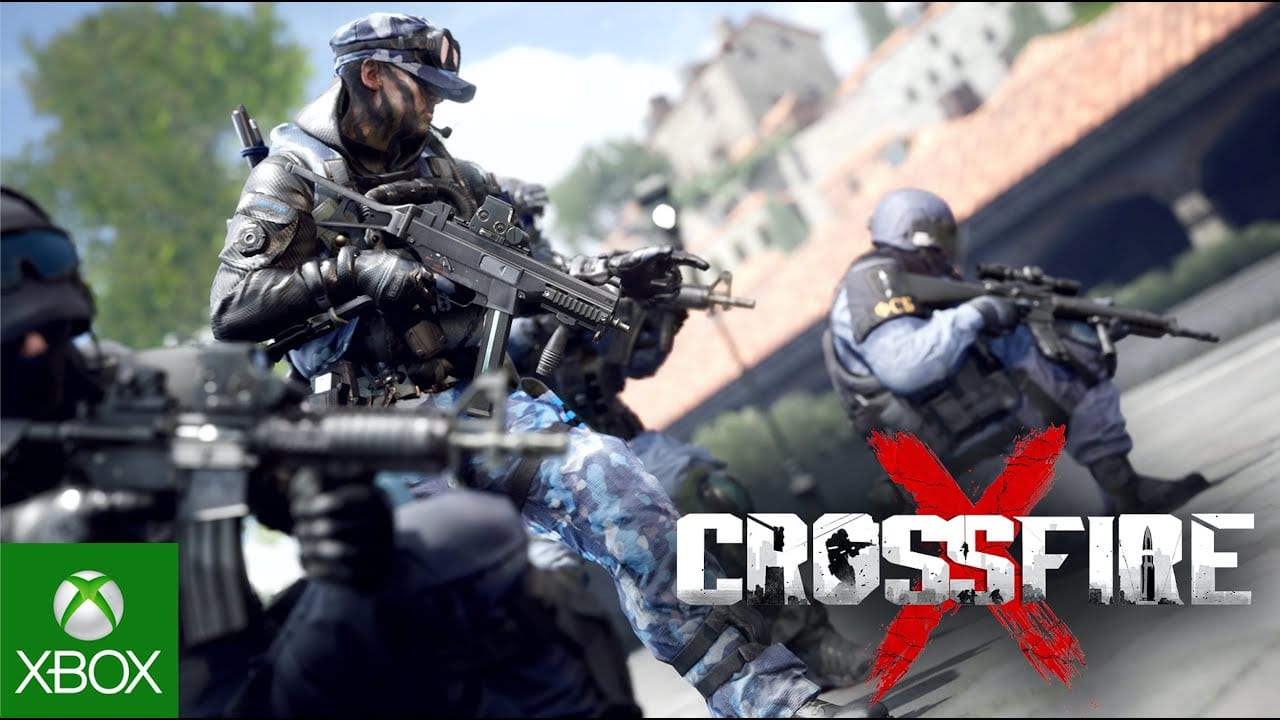 Korean developer Smilegate has revealed the first gameplay of the anticipated next evolution of Crossfire X. The teaser trailer showcases some of the familiar tactical 5v5 FPS gameplay that has already taken China and the Asian gaming community by storm for the past decade.

Before the trailer, we actually got to see a mini-documentary featuring technical and art director Jin Woo Jung, who explains how this next Crossfire experience moves the franchise forward in a meaningful way, and why now is the right time to bring it to the west with Xbox.

But Smilegate aren’t the only company involved in the development of CrossFire X, we learn. It is, in fact, a trio of developers who have realized the upcoming game. Remedy Entertainment, for example, will be handling a single-player campaign for the game.

Xbox is obviously involved, too, and we learn from director of production Nico Bihary that Crossfire features other multiplayer modes beyond 5v5 action, such as battle royale.

Check out the “This is CrossfireX” video for yourself below:

And for the “Black Widow” gameplay trailer, you can see below.

Crossfire X will be a free-to-play experience and it comes to Xbox One and PC in 2020.