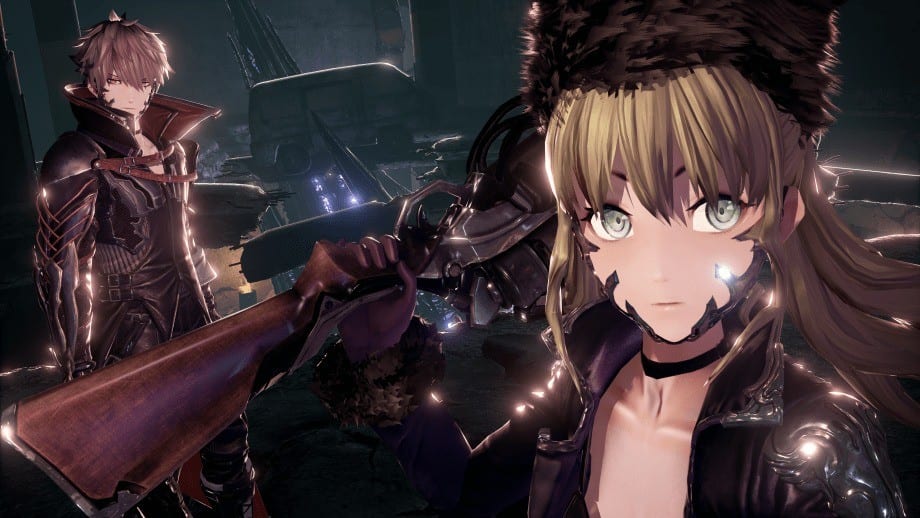 Today Bandai Namco announced its financial results for the second quarter of the fiscal year, ended on September 30.

Speaking of the publisher as a whole, net sales increased 4.4% year-on-year, while operating profit increased 9.1%.

You can see a summary in the table below, with all profit figures firmly in the black.

Moving on to the Network Entertainment Business, which includes games, quarterly net sales were 153,036 million yen, while the segment turned a 24,964 million yen  profit.

The Japanese announcement mentioned that during the quarter the newly released Code Vein and repeat sales of older games like Tekken 7, the Dragon Ball series and the Dark Souls series were popular mostly outside of Japan due to continued promotion catering to the users.

If you’d like to compare, you can check out the results from the previous quarter, announced in August.

Code Vein launched on September 27, just in time for catching the tail of the quarter. If you’re curious about the quality of the game (which mixes Souls-like gameplay with decidedly anime-like aesthetics), you can read our review.