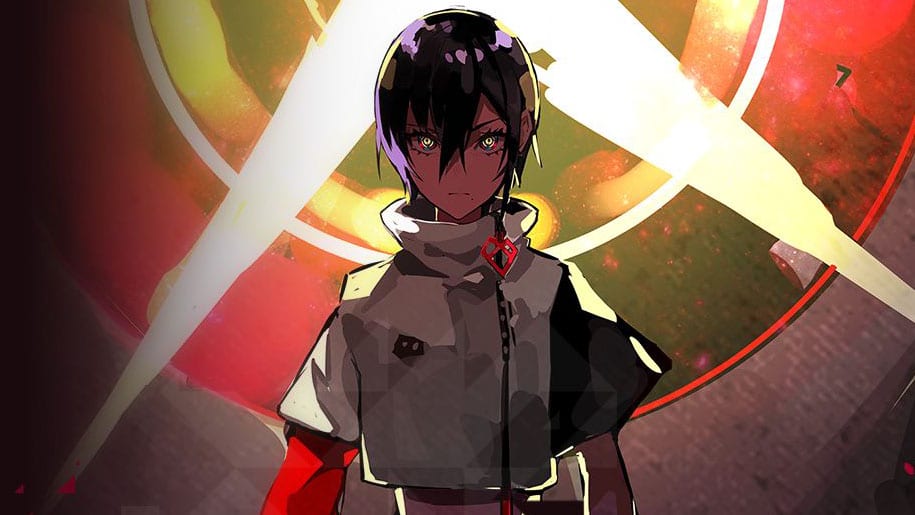 The announcement came during a panel at AnimeNYC in New York City.

The game was revealed with a mysterious trailer and a key artwork showcasing what could be the protagonist. At the moment story details are scarce.

You can enjoy both assets below and see if they spark some questions.

We know that ALTDEUS: Beyond Chronos is a single-player virtual reality adventure game (since MyDearest is a Japanese studio, this normally mean the genre is what westerners define “visual novel”) and it’s coming in 2020.

The game is directed by Haruki Kashiwakura and sports the unique character design by LAM. Both performed the same roles on the studio’s previous work Tokyo Chronos. Kashiwakura-san is also credited with having created the original story concept for ALTDEUS.

It’s certainly intriguing, especially considering that Tokyo Chronos was well-received for its rather innovative marriage between the visual novel genre and virtual reality.

Platforms for ALTDEUS: Beyond Chronos have not been announced, but Tokyo Chronos released on PlayStation VR, Oculus, and Steam VR.

We’ll keep you posted on further announcements as soon as we hear more.