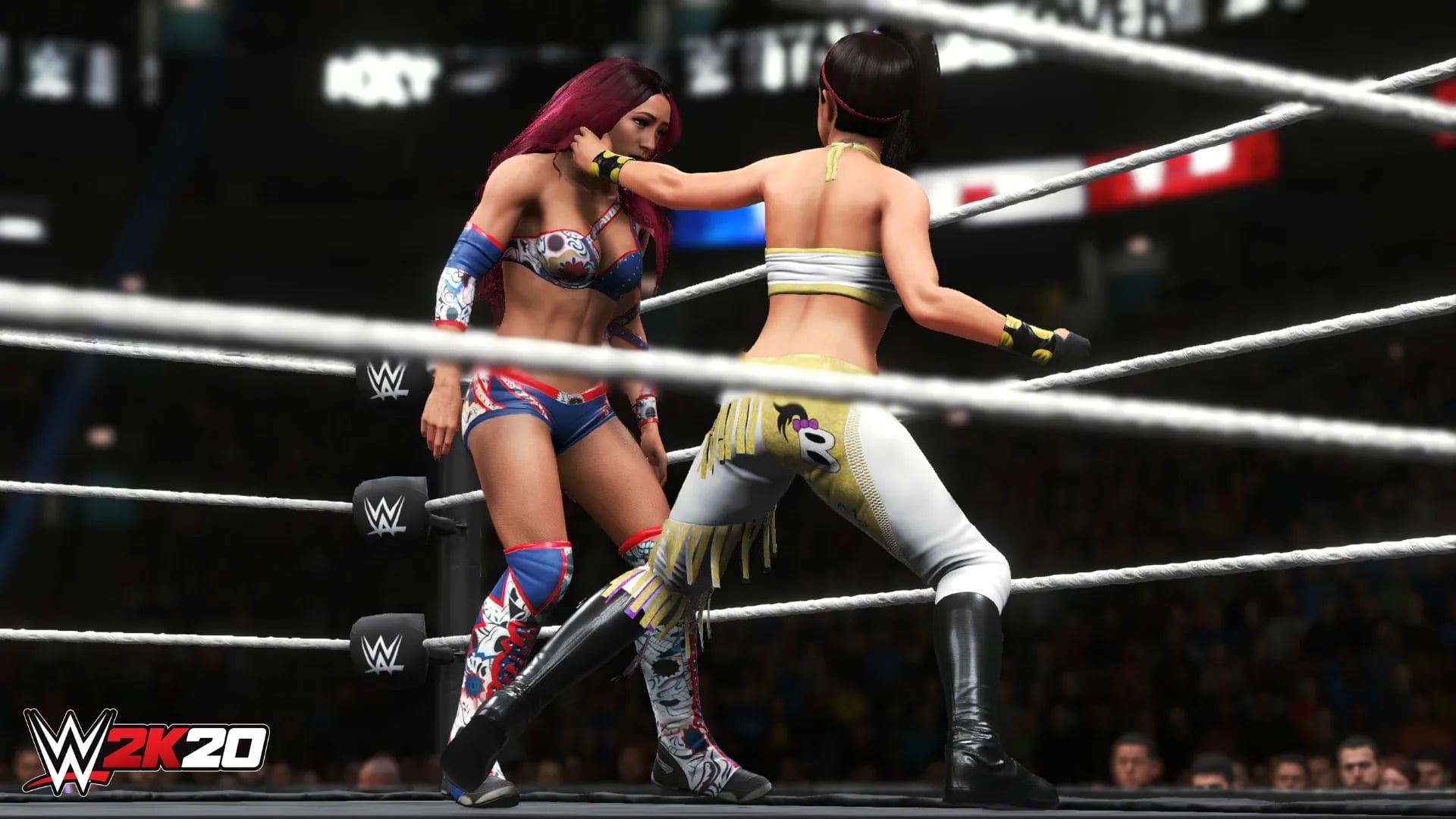 WWE 2K20 has just launched four days ago, and the only thing people have been talking about are the unfortunate glitches. This all comes just over a month after #FixNBA2K20 was trending for its own shortcomings.

2K Sports just can’t seem to catch a break, with fans and onlookers alike taking to social media to voice their displeasure.

Twitter users were not shy about sharing the hilarious bugs that they encountered on release. These issues ranged from horrific character models to outright unplayable matches thanks to the in-game physics going wild.

We are listening closely to the feedback that’s been shared regarding WWE 2K20 and are aware of the concerns some players are reporting.

We’re working hard to investigate these concerns and address them as necessary. We expect to have an initial patch ready in the next two weeks, with others to follow.

This is certainly good news for those who wish to enjoy the game bug-free, although some of you may miss seeing these funny WWE 2K20 glitches while scrolling through social media.