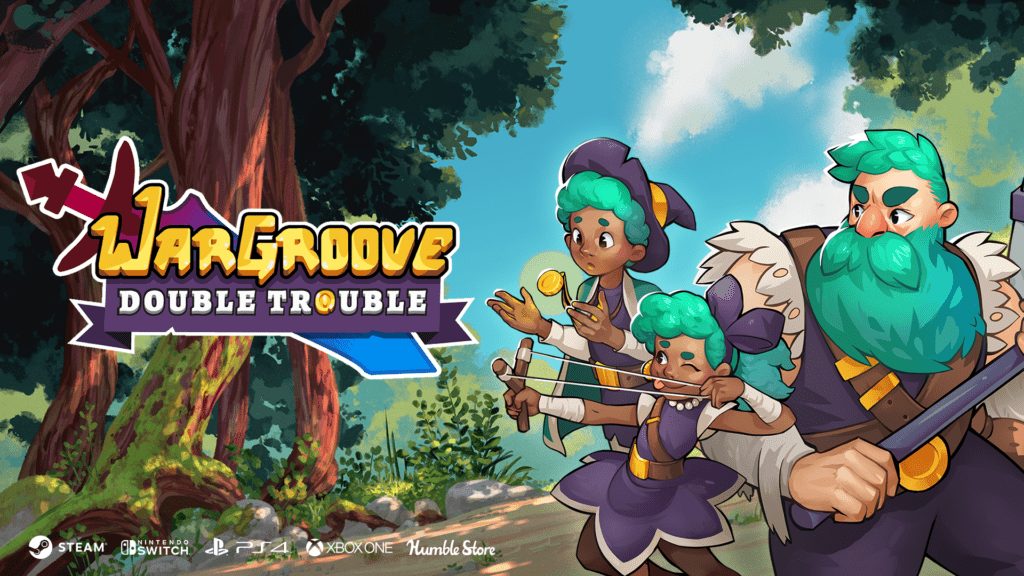 Developer Chucklefish is today announcing free DLC for Wargroove called Double Trouble, which is set to add a stack of new content to the game centered around cooperative play.

A firm release date hasn’t quite been settled upon yet as the developer irons out the final kinks in its testing phase. An announcement and trailer are to follow in the near future, we’re told.

After an unexpected kidnapping and some severe ransom demands, your group of rogues have no choice but to perform the biggest heist that Aurania has ever seen…

Of particular interest to many players will be the new map editor tools. Here’s exactly what sort of features are being added with Double Trouble:

Finally, Double Trouble introduces a number of balancing changes made to the game:

Chucklefish also reminds fans that a physical version of Wargroove is set to release later this month, Oct. 29, which was first revealed over summer.