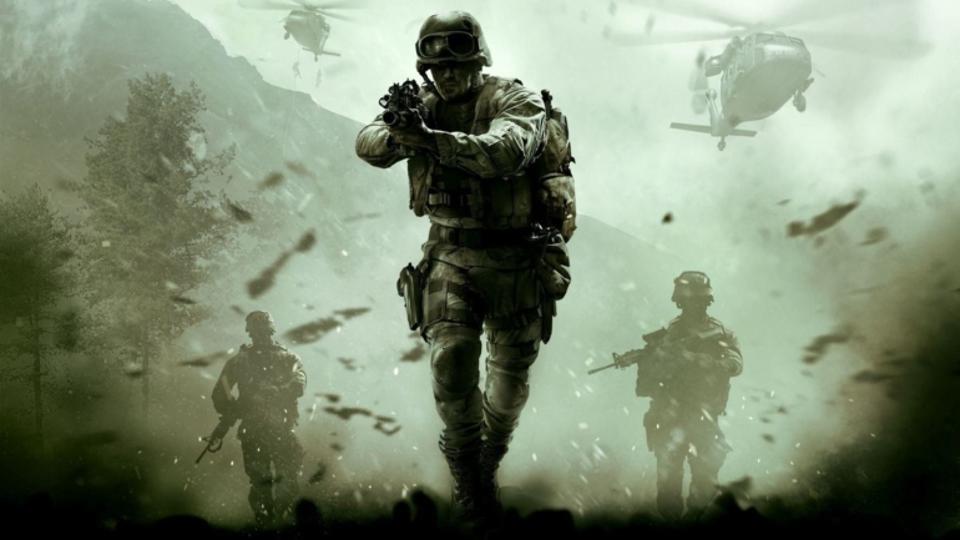 FIFA 20’s domination of the UK’s retail video game charts has slipped for the first time in four weeks as Call of Duty: Modern Warfare makes its presence felt. As reported by Gamesindustry.biz, Activision’s latest shooter sold 39% more copies than its predecessor, Black Ops 4, though it’s launch hasn’t quite rivaled WW2’s in 2017.

Not yet, anyway. There are still digital sales to be counted, which Ukie’s chart tracking doesn’t include. It’s thought that once they’re included then the difference between Modern Warfare and WW2 might be much closer. More information on that will follow as digital sales data becomes available.

What we do know is that PS4 sales accounted for 62% of the total, which is attributed to its greater install base and the exclusive Special Ops mode.

Moving on, aside from FIFA 20 in second place, it’s new releases that comprise the rest of the top five. WWE 2K20, The Outer Worlds, and MediEvil make up third, fourth, and fifth respectively.

It’s noted that launch sales for WWE are actually down by 31% year-on-year, likely as a result of the poor critical reception. There’s been much ado about game-breaking bugs which have caused some hilarious glitches.

As for The Outer Worlds’ performance, 78% of retail sales are on PS4 as most of Xbox One’s userbase is likely playing the game via Game Pass. With strong review scores from media outlets across the board, it’ll be interesting to see how it continues to perform across both platforms in the coming weeks.

The last key takeaway from the new releases is MediEvil’s performance, which still enters the charts at number five despite a mediocre critical reception.

You can check out Ukie’s top 20 below:

You can check out last week’s chart tracking here.