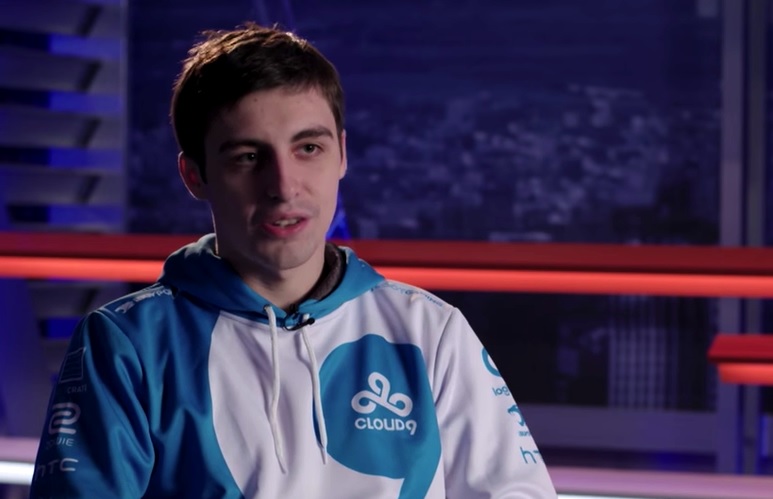 Grzesiek announced the move on Twitter with a short, slickly produced video with the words, “Same shroud. New home.” Mixer confirmed the move alongside other Xbox personalities welcoming him.

Michael “Shroud” Grzesiek made his rise in professional gaming with Counter-Strike: Global Offensive and played for the Cloud9 team until April 2018 with a focus of streaming. His specialties were shooters and battle royale games with a mix of PlayerUnknown’s Battlegrounds, Fortnite: Battle Royale, and Apex Legends.

The switch seems to follow the same precedent that other popular Twitch streamer Richard Tyler Blevins, or “Ninja,” took when he moved to Mixer last August.

Grzesiek will stream exclusively for Mixer and the service is currently offering a free one-month subscription to Grzesiek’s channel for a limited time.

His first stream on Mixer is scheduled for today at 8 p.m. ET.