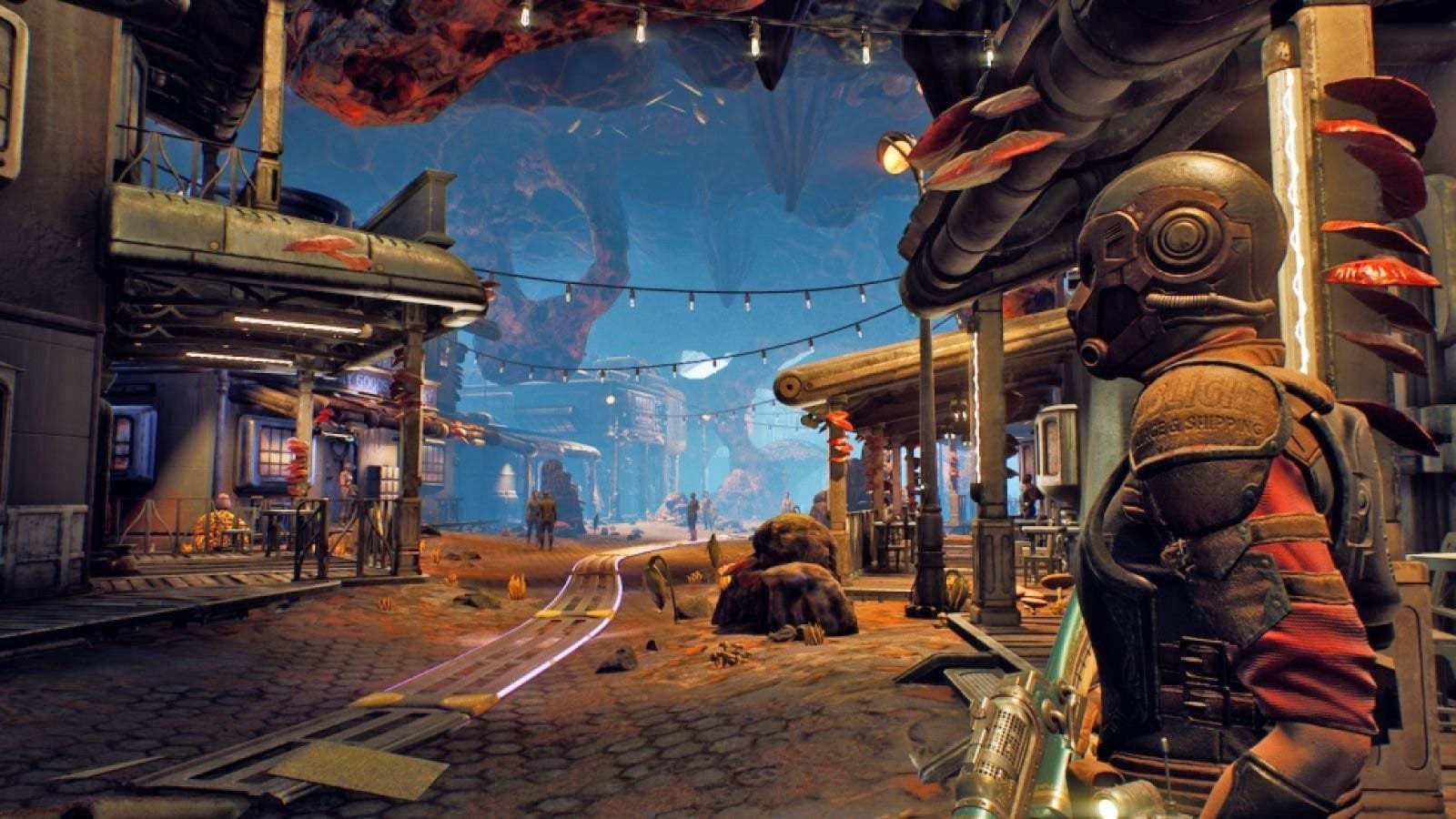 Update10/16: Following the publishing of this article and a related news story, publisher Private Division has put a statement out that the PS4 Pro version of The Outer Worlds will indeed be enhanced. This goes against what they had previously told some members of the press including Twinfinite that there would be no enhancements. You can see Private Division’s statement below and you’ll be able to judge for yourself on Oct. 25.

The Outer Worlds is arguably one of the most hotly anticipated game releases of 2019, especially since it’s set to mark the return of Obsidian to their ‘Fallout’ roots set in a space-type RPG. Interestingly enough, however, when it comes to compatibility with the ‘pro’ consoles from Sony and Microsoft, there’s one crucial difference you’ll probably want to be made aware of.

Previously, Private Division had confirmed that The Outer Worlds would have enhancements for the Xbox One X, but were unable to comment about any compatibility for PS4 Pro as the team were only aware of the Xbox enhancements.

After reaching out to the company, we can indeed confirm that The Outer Worlds will support 4K resolution on the Xbox One X, with no enhancements for the PS4 Pro.

This is definitely a pretty strange, and somewhat concerning fact about the game, as most game releases in the past have typically supported 4K output on the Xbox One X, along with upscaled resolution on the PS4 Pro, even if it wasn’t true, native 4K.

Of course, that’s not to say that this will have any massive impact on the gameplay experience, as not even the Xbox One X provides performance options that players can fiddle with to prioritize frame rate over graphical resolution. Still, if you’re someone who cares about resolution and how good the game looks on your 4K display, the Xbox One version is definitely the one you’ll want to go for.