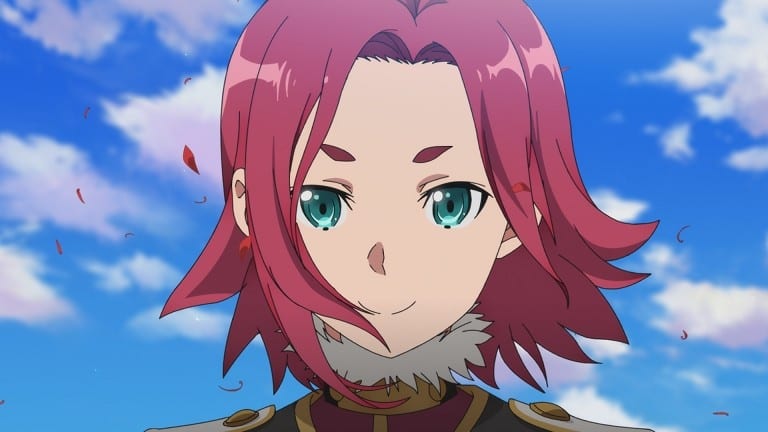 The video doesn’t feature gameplay, but instead focuses on Miho Okasaki, the actress who will lend her voice to the brand new heroine created for the game, Medina Orthinanos.

She is actally a relatively new face on the Japanese voice acting scene, having debuted only in 2017.

Medina will be her first large role in a video game, while her resume has a few more more relevant anime roles in it. Lately she starred in The Magnificent Kotobuki as Maria and Demon Slayer: Kimetsu no Yaiba as Teruki.

You can watch the video below and get to know her.

Medina Orthinanos has a gentle personality, but when she is in battle she completely changes and she becomes much more warlike.

If you want to learn more about Sword Art Online Alicization Lycoris, you can check out the original announcement trailer, the previous promotional video, more gameplay from a few months ago, the latest screenshots, the latest trailer, and the most recent gameplay.