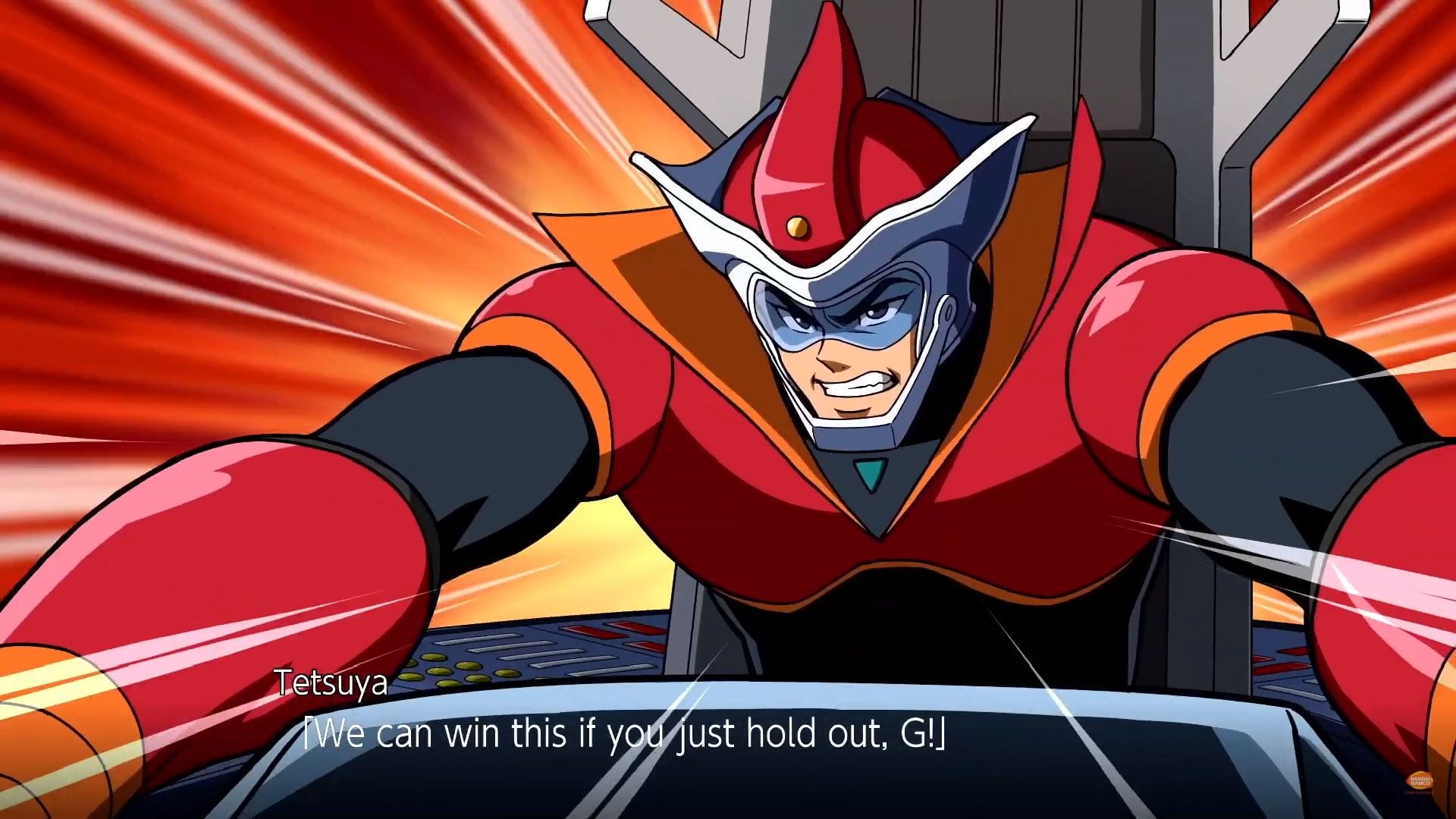 Today Bandai Namco Entertainment Southeast Asia made an announcement that will make quite a few Super Robot Wars fans happy.

The upcoming Nintendo Switch port of Super Robot Wars X is coming with English subtitles, even if this is limited to Southeast Asia. This includes Singapore, Malaysia, Thailand, the Philippines, and Indonesia.

The game will launch on the local nintendo eShop and on Steam on January 10, 2019, which is day and date with the Japanese release.

This means that if you’re willing to import, at least the Switch version is easy to grab, while the Steam version might require going through some loopholes.

The announcement came with the English version of the first trailer, which you can watch below.

The release will include all the DLC from the previous launch on PS4 and PS Vita, which means that there will be 20 bonus scenarios to play with no additional cost.

We also get Nadia: The Secret of Blue Water, despite the fact that it doesn’t strictly feature mecha.