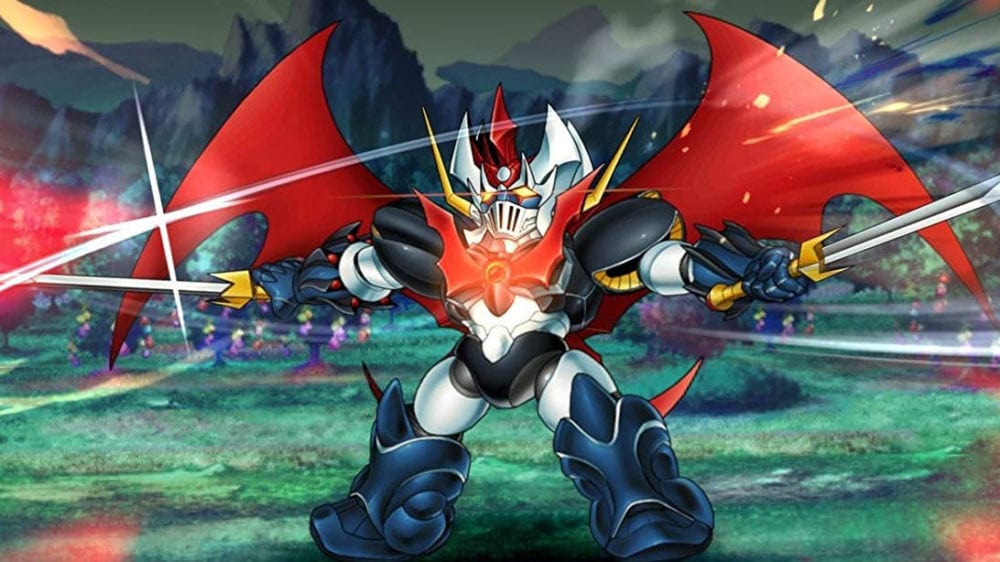 The trailer reveals the release date for the Japanese market, which will be on January 10, 2019.

The port was announced back in July together with the game’s predecessor Super Robot Wars V, which has just launched in Japan.

We also get to see plenty of gameplay, focusing on presenting the many anime series included in the game.

We have classics like Mobile Suit Z Gundam, Daitarn 3, and various Mazinger series, and outliers like Code Geass and Buddy Complex.

One of the most relevant addition, at least on a personal level, is one of my favorite anime of all time, Nadia: The Secret of Blue Water.

As usual, like every Super Robot Wars game, X is a real treat for any anime fan, especially if you like popular mecha franchises.

You can check out the trailer below. At the moment, thre is no information about a western release, and I personally wouldn’t hold my breath. The Super Robot Wars series is a licensing nightmare due to all the series involved, and Bandai Namco normally doesn’t bother.