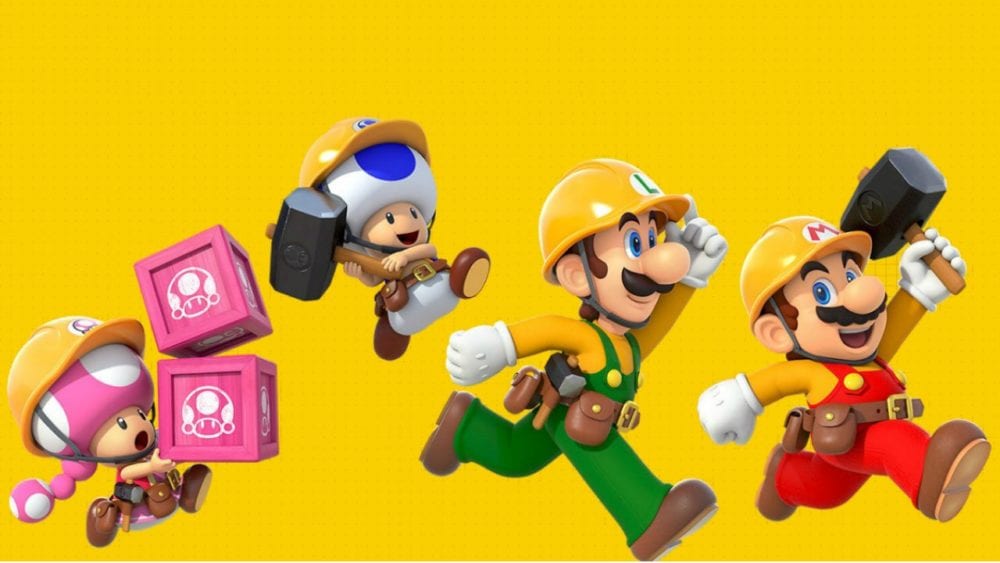 In a surprise update, Super Mario Maker 2 now has the feature of being able to play with your friends online.

To many fans’ outrage, this feature was not included in the base game, but it was promised by Nintendo that it would be coming at a later date. After more than three months of radio silence on when it should be expected, we have gotten the answer. It’s right now.

The official Super Mario Maker 2 website has listed the additional updates as followed;

Added features to “Nearby Play.”

Other stuff you may enjoy.

Even though the highlight of this Super Mario Maker 2 update is being able to play online multiplayer and coop with your friends, It’s really cool that there is now a section for courses specifically made by Nintendo.

Version 1.1.0 can now be downloaded and if it hasn’t already been done automatically, just hover over the game icon on the main menu, press the “+” button and select software update.