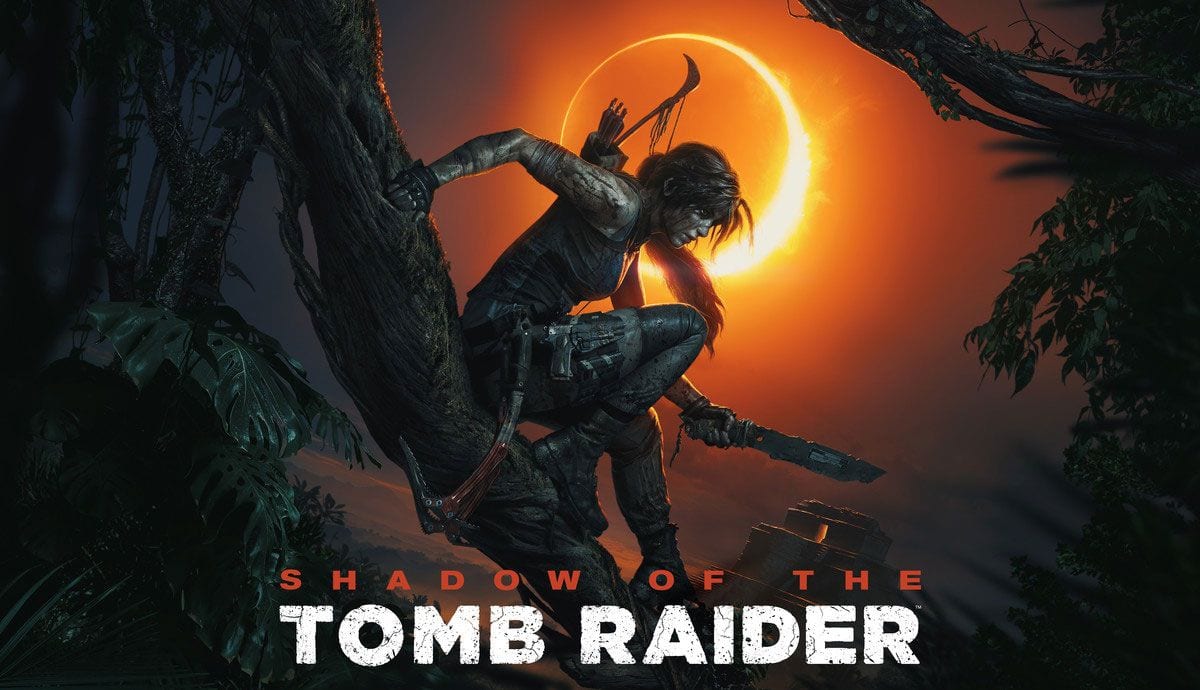 Today Square Enix announced Shadow of the Tomb Raider: Definitive Edition coming with the game and all of its DLC.

The Definitive Edition of the latest adventure of Lara Croft will be released digitally for PS4, Xbox One, and PC on November 5.

We’re also getting it on Google Stadia, but that’ll be later in November. That makes sense since the platform releases on November 19.

The package includes the base game and seven DLC, which is a rather nice bundle.

You can check out the announcement trailer and quitea few screenshots below.

Shadow of the Tomb Raider was originally released in September last year, and put Lara Croft in a quite extreme situation, tasked to avoid an end of the world of her own making.

Here’s a brief official description to get you up to speed:

“In Shadow of the Tomb Raider, Lara must travel through a magnificent world, filled with the largest tombs in franchise history, hidden secrets, and cunning new enemies. As she races to save the world from a Maya apocalypse, Lara will be forged into the Tomb Raider® she is destined to be.”

If you’d like to know whether it’s worth getting on board or not, you can check out our review.