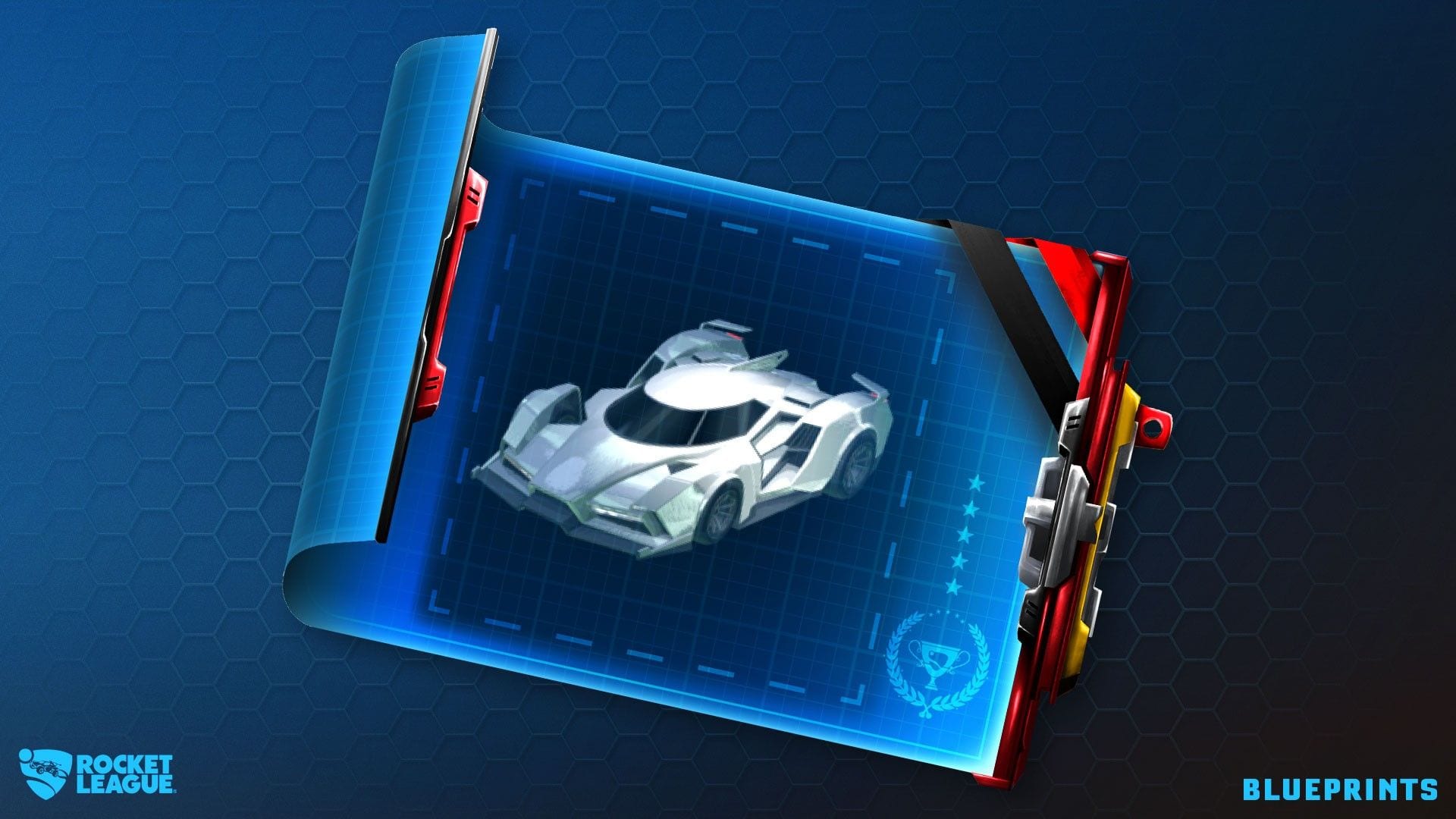 Rocket League developer Psyonix announced today it will be removing its paid, randomized loot boxes with a new system in an update for the game this December.

The studio previously announced last August that it would remove the blind loot boxes in favor of “a system that shows the exact items you’re buying in advance.”

The new system is called Blueprints will completely replace the game’s Crate system. Like Crates, players can randomly earn a Blueprint by completing multiplayer matches.

A Blueprint shows the exact item and the set price needed to unlock the item, which is received immediately when bought. There will be Painted, Certified, and Special Editions of items, according to the post.

Blueprints can be unlocked by spending Credits, the new premium currency that will also be introduced in the December update.

Credits will be replacing the Keys system, and will be used to unlock Blueprints, upgrade to Rocket Pass Premium, and purchase items from the rotating Item Shop also coming to Rocket League in December.

All Keys will be converted to Credits and all Crates will become Blueprints, and players will not be able to trade items from Blueprints, the Item Shop, or from the previous Crate system when the update goes live at the end of the year.

Rocket League had removed the ability to open loot boxes with keys in Belgium and the Netherlands, following government regulation that loot boxes in games are gambling and therefore illegal.

Other developers have been tweaking their loot box systems after some governments have been making rulings or currently investigating loot boxes, such as Blizzard removing loot boxes from Overwatch and Valve allowing Counter-Strike: Global Offensive players in France to preview the loot containers before buying.