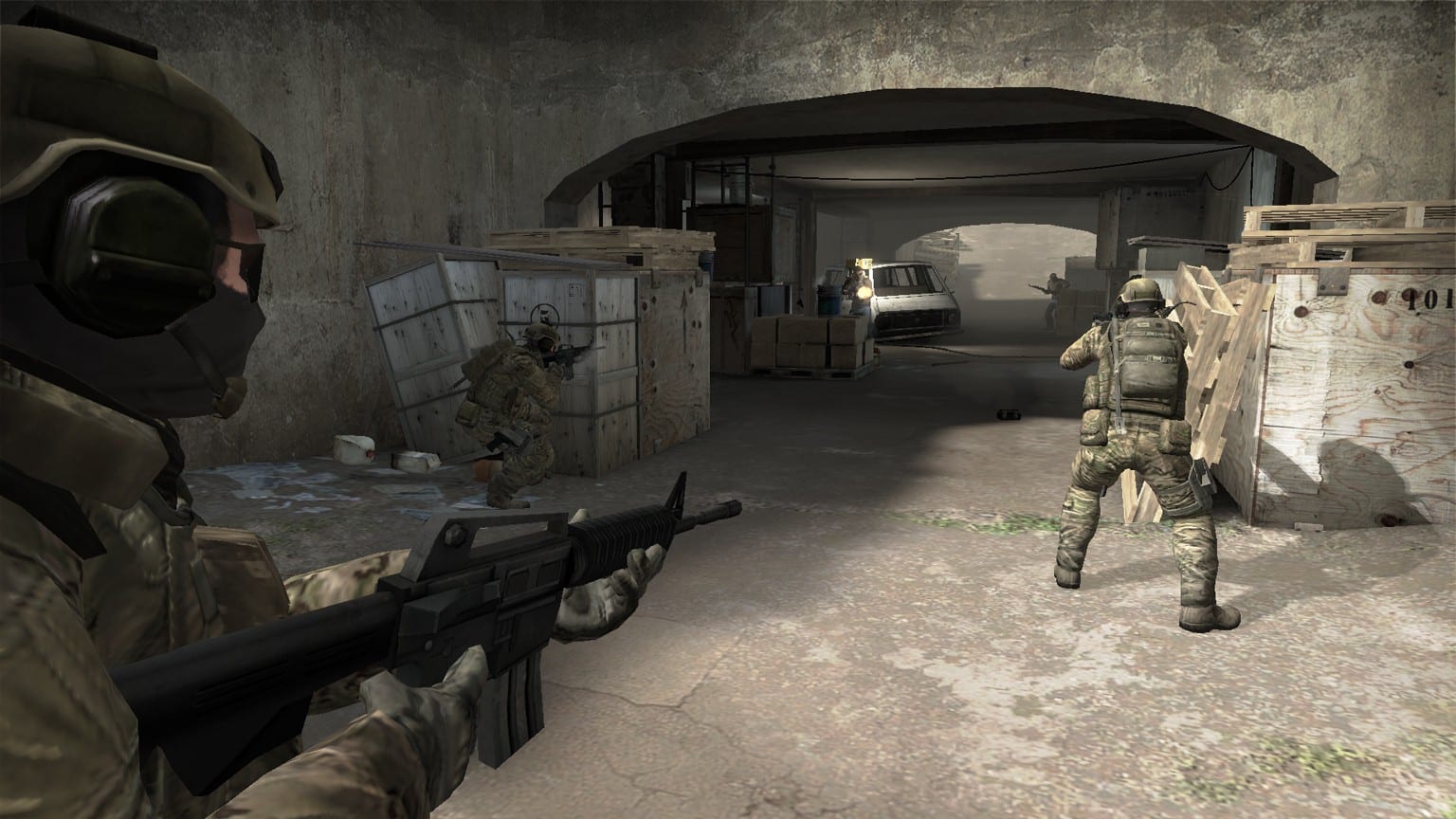 Valve slightly changed how the loot box system works in its free-to-play first-person shooter Counter-Strike: Global Offensive for the country of France only.

In the latest Counter-Strike: GO update, the patch notes are only for players in France. The update adds a new item to players’ inventories called the “X-ray Scanner.”

The X-ray Scanner shows the contents of a loot container before users can buy a key to open the container, and every case must go through the scanner.

Every player’s X-ray Scanner comes pre-loaded with a one-time exclusive non-tradable P250 | X-Ray skin which must be claimed before the scanner can be used again.

Additionally, French Counter-Strike: GO players cannot purchase containers from other users in the Steam Community Market, though can still use the marketplace to sell their unwanted crates.

The game has seen its fair share of controversy when it came to its loot box system, skin betting, and government regulation of gambling. Last year, Valve had removed the ability to trade items in Counter-Strike: GO and Dota 2 in the Netherlands over Dutch gambling laws.