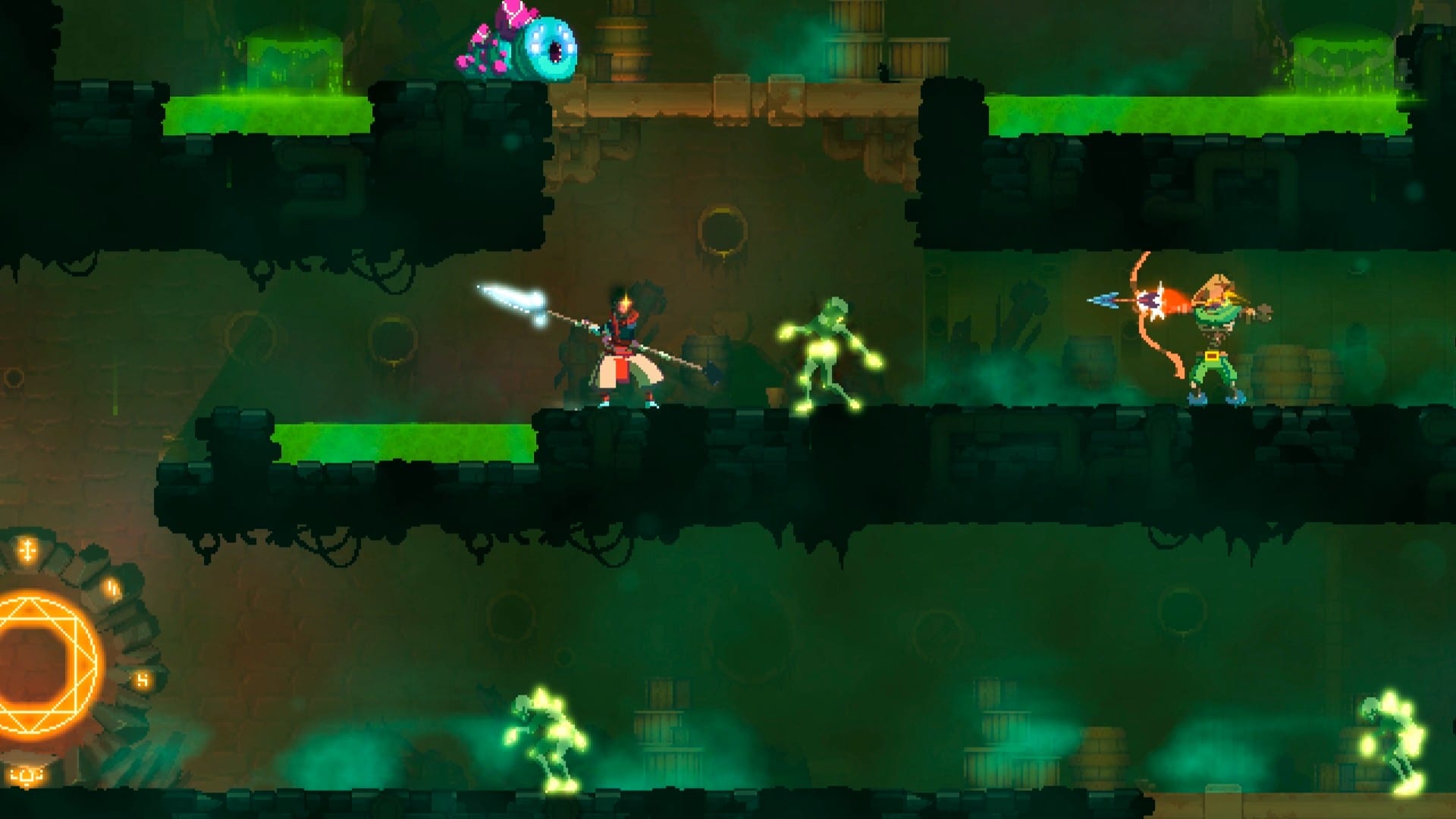 The company noted that Origin Access Premier members can already download the Deluxe Edition of Plants vs. Zombies: Battle for Neighborville! after the Founder’s Edition soft-launched for Premier subscribers in early September.

Origin Access Basic members can try out the game with a 10-hour trial next week on Tuesday, Oct. 15.

Premier members can also claim the Season 3 Battle Pass for Apex Legends, which began on Oct. 1.

Basic members will also get access to 2016’s Shantae: Half Genie Hero, while Premier members can download the Ultimate Edition of the game that contains the Pirate Queen’s Quest, Friends to the End, and Costume Pack downloadable content.