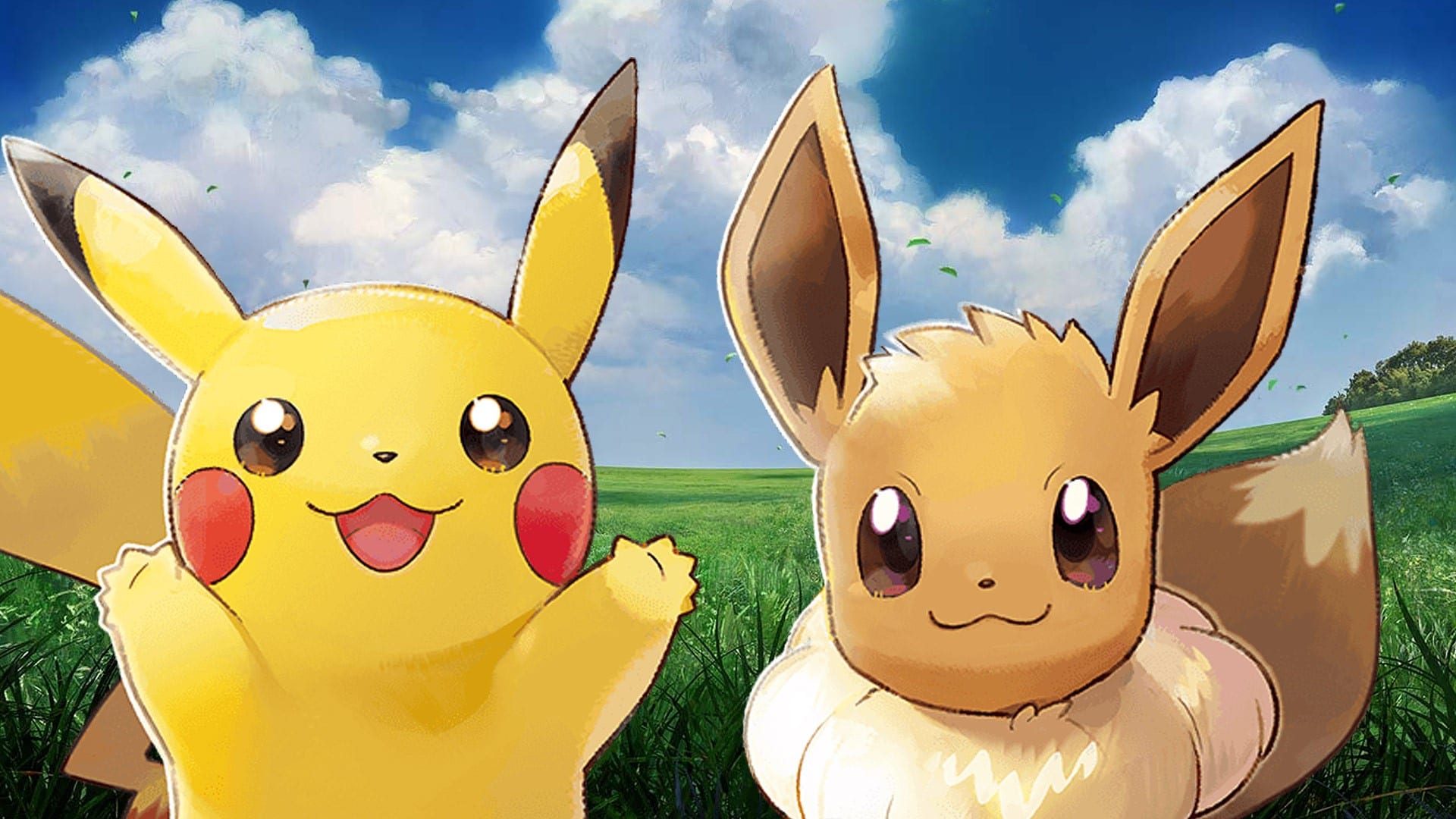 Fans of 2018’s Pokemon: Let’s Go Pikachu and Pokemon Let’s Go Eevee will need to make their voices heard if they hope to play a new entry in the Let’s Go series.

In an interview with Eurogamer, Game Freak’s Junichi Masuda and Shigeru Ohmori answered questions about the upcoming Pokemon Sword and Pokemon Shield as well as the future of the series as a whole. One question brought up was related to the Let’s Go series and whether Game Freak plans to continue them alongside the main series:

You mentioned Let’s Go and a few comments about difficulty, but you also mentioned a while back that if it was really popular, you’d consider doing other Let’s Go-style games based on others in the series. It seemed like it went down pretty well to me, in the end, so are you planning on doing more like that, carrying on a Let’s Go series alongside a main one?

Junichi Masuda: So, at the moment there’s no particular plans, but if the fans really like it then definitely keep those voices coming out to the Pokemon Company and Nintendo, and make sure we hear them! [Laughs] We wanna hear those comments!

Masuda also commented on how, when developing the next Pokemon game, the company listens to feedback from previous entries in order to improve the series.

This included comments about the Let’s Go titles being “too easy” and “kid-focused,” and Masuda made note that this sort of criticism is what the company needs to make changes in future games.

While many fans commented about the simplicity of the Pokemon Let’s Go titles, many guessed that they would continue on a bi-yearly basis, alternating with brand new generations in the series.

Perhaps we shouldn’t expect to hear an announcement for Let’s Go games set in Johto soon, but it sounds like nothing is preventing it from happening someday in the future. If you want to see it happen, be sure to make your voice heard.

In the meantime, you can check out the latest trailer for Pokemon Sword and Pokemon Shield, which highlights the evolution of the series.