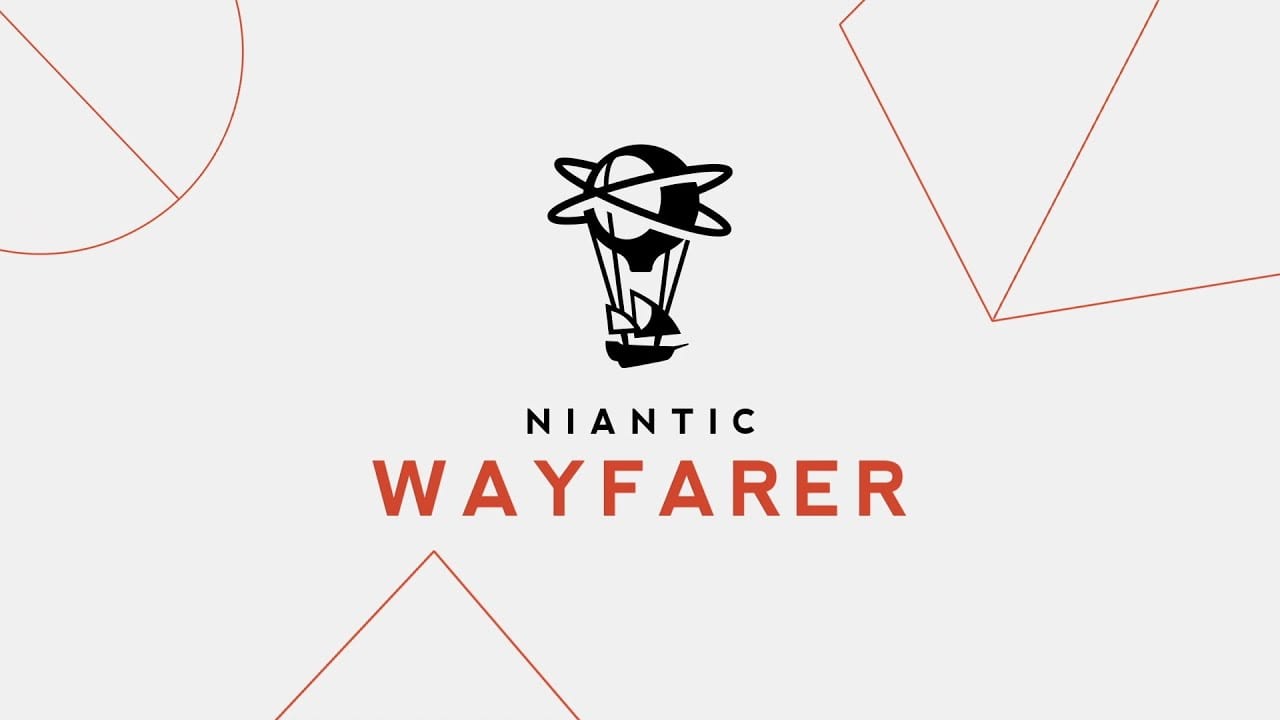 Niantic has just unveiled Wayfarer, a new browser-based tool that allows users to nominate, approve, and edit Wayspots across the globe. The system is designed to help the publisher keep a better track of important Ingress, Pokemon Go, and Wizards Unite locations.

It’s a big development for fans of Niantic games who have long been frustrated by awkwardly positioned Wayspots, and they’ve not really had any way to change them effectively.

In fact, the only way to change Pokestop locations until recently was to download Ingress and make new ‘portal’ suggestions from that App. With submissions backing up after the relaunch of Ingress, its hoped the Wayfarer will prove a more effective solution.

Players in rural areas will no doubt be especially pleased to have the opportunity to establish suitable Pokestops, Fortresses, and Taverns across Niantic’s library of location-based AR mobile games.

As of right now, access is limited to Ingress players, but Pokemon Go users will be able to get involved by the end of the year.

You can check out the Wayfarer trailer below: