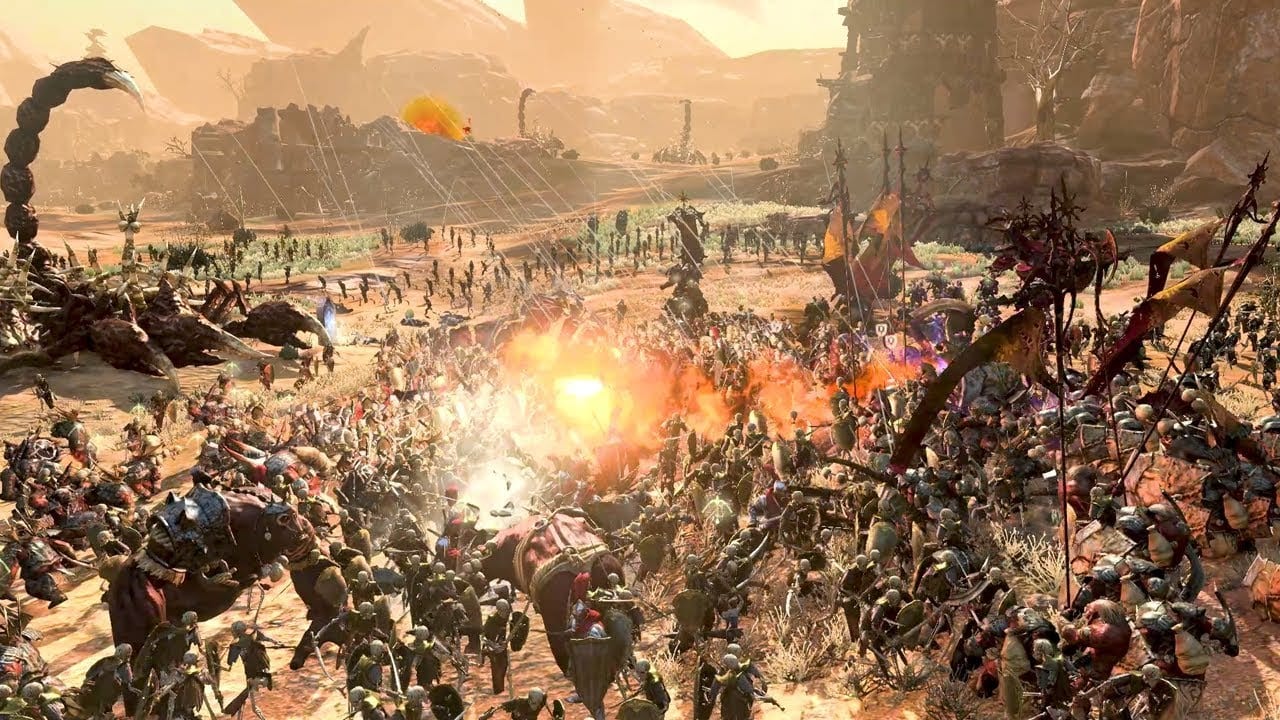 Kingdom Under Fire 2 resurfaced in a big way earlier this month as the game approaches its long-awaited release. The ambitious part MMORPG, part RTS game was first announced all the way back in 2008, but today it finally has a confirmed release date on PC for next month, Nov. 14.

Kingdom Under Fire 2 is set in the land of Bersia, featuring three playable factions – Human Alliance, Dark Legion, and Encablossians. Players will be able to choose from several hero classes and focus on building up their individual characters, or command massive armies as war strategists.

The game takes place 50 years after the events of Kingdom Under Fire: The Crusaders and features its own immersive story campaign that can be experienced either in multiplayer or solo.

You can check out the latest trailer below.

For a more detailed look at some of the game’s various classes, you can read about the Spellsword class here. And if you’d like to see more of Kingdom Under Fire 2 in action then check out its previous gameplay trailer and a bunch of screenshots here.

There are multiple “packages” or editions of the game, with each containing exclusive content, bonus costumes, mounts, and more. Those who pre-order Kingdom Under Fire 2 before launch will also receive a hero troop and an exclusive title.

You can read more about its various packages here.