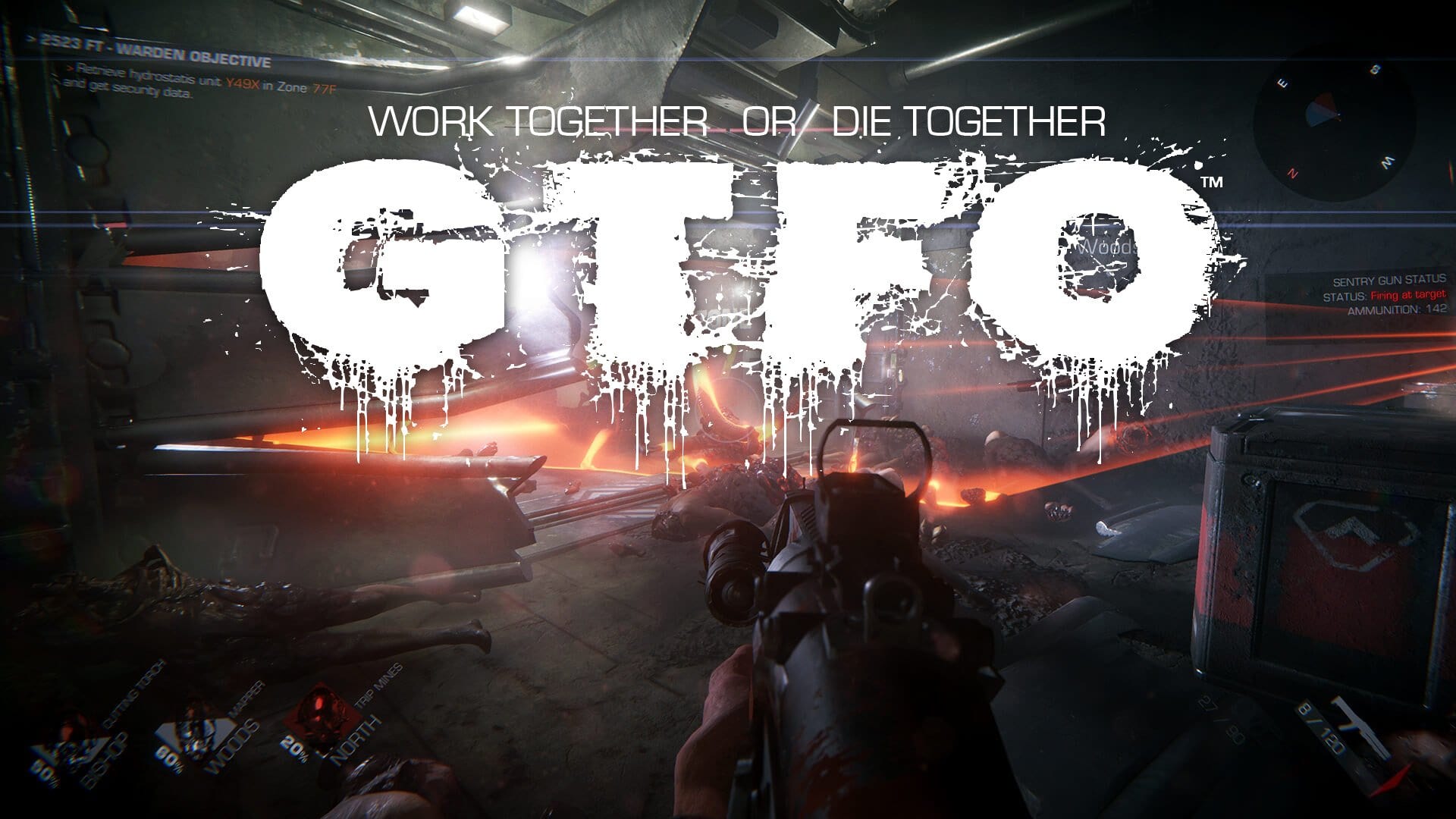 Swedish developer 10 Chambers Collective has just revealed a new nine-minute gameplay presentation of its upcoming co-operative survival shooter GTFO. The new demo features commentary from the team as they try to survive an area of The Complex, the underground facility that serves as the game’s creepy setting.

“Since the playable demo at E3 and Gamescom 2018, we’ve upgraded the game across the board. Graphics, gameplay, optimization and huge improvements to the fog and lightning – you will notice the difference”, says Simon Viklund.

I actually played GTFO back at E3 2018 behind-closed-doors and had an absolute blast playing along with the developers. That also qualifies me to confirm that the changes Viklund mentions are definitely noticeable. The early build I played in 2018 was already impressive, but there’s a step up in quality I can see here.

Viklund is keen to highlight that GTFO is a game built for the “hardcore” gaming community, and so it was important the team showcased how strategy and co-ordination play a vital role in a session of the game. he explains:

“Communication is key in GTFO. Running away from your team and trying to be a gun blazing renegade, will never work. You need to cooperate and have a well thought out strategy – as a team – before daring to go into a new room of the expedition. Work together or die together.”

And you’ll be able to experience all this for yourself over Halloween if you’re interested. There’s an Alpha test going down on the 31st for anybody that signs up as an ambassador over on the game’s website (free). Viklund continues:

“Our enthusiastic community has given us a lot of energy during the development of GTFO, and these fans are also the reason why we really want to make sure that we deliver on our promise: The hardcore co-op experience they’ve been longing for”, says Ulf Andersson, founder of 10 Chambers Collective. “This Halloween, we’re giving them a chance to get a taste before our planned Early Access release late this year.”

Following the Alpha, GTFO is due out in Early Access for PC via Steam later this year.

Check out the new footage below.