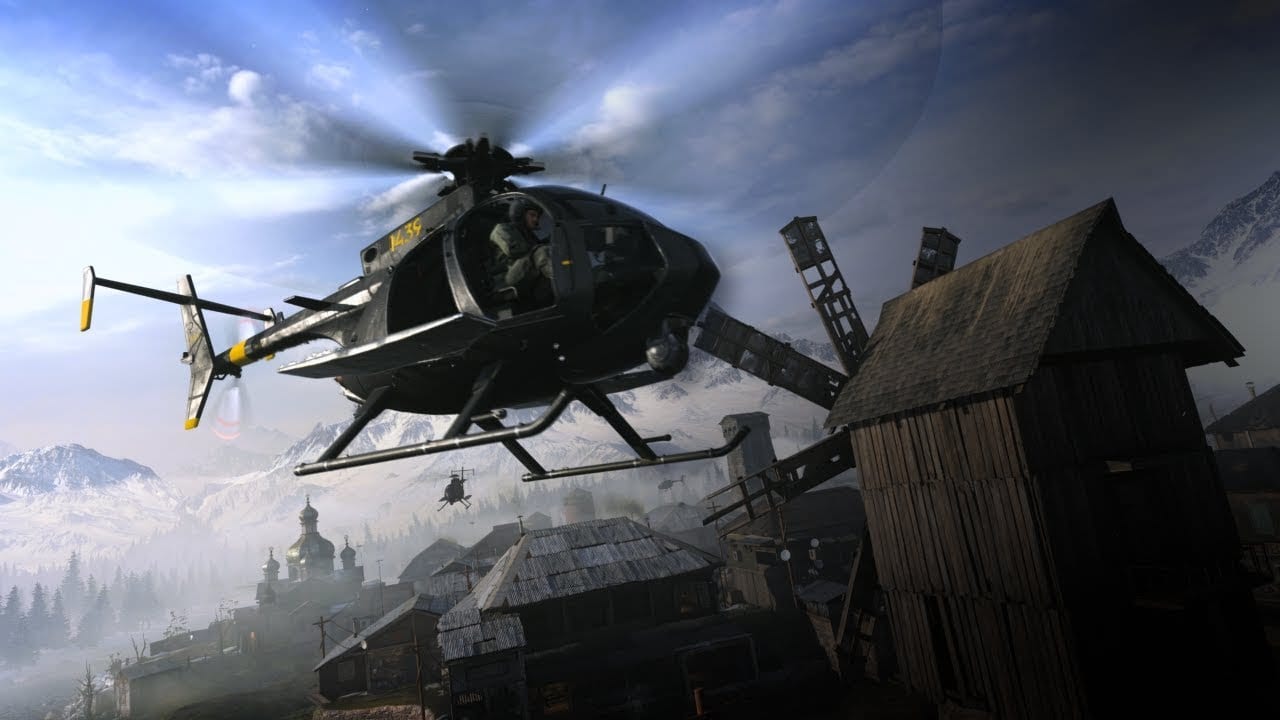 Call of Duty: Modern Warfare is still a few weeks out, but Activision has already published the game’s PC launch trailer. A short intro sequence tees up its narrative before we get to see a montage of gameplay that really showcases some particularly good-looking action.

That’s not to say the console version is a slouch, but we’re obviously expecting a higher level of performance over on PC. Thankfully, no matter what platform you’re on players will all be able to enjoy multiplayer together as Activision yesterday confirmed that cross-play functionality will be supported at launch.

They’ve also recently confirmed the game’s recommended PC specifications, which aren’t super demanding but will require an awful lot of free space on your HDD.

Anyway, without further ado, here’s the launch trailer you’re all here to check out:

If you’re interested in more Call of Duty: Modern Warfare gameplay then you can check out this recent trailer which details the game’s new co-operative special ops mode.

Call of Duty: Modern Warfare launches on PS4, Xbox One, and PC next month, Nov. 5.