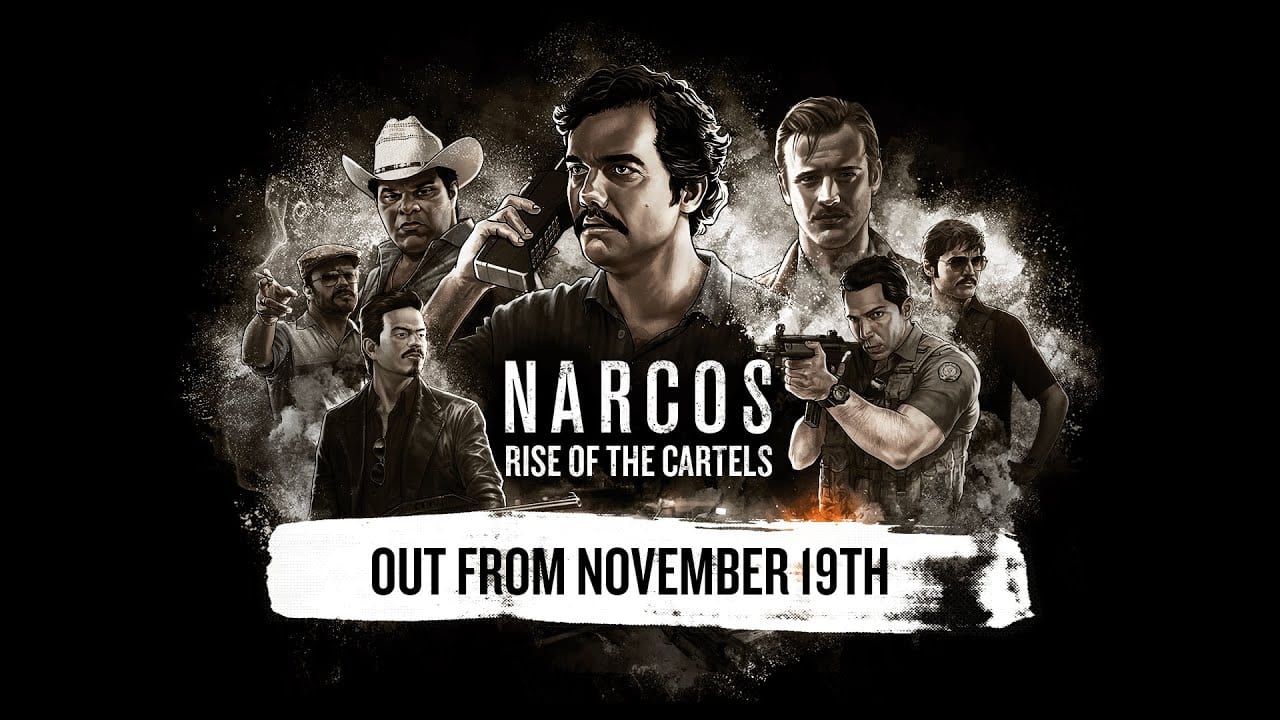 Curve Digital and Kuju have today confirmed the upcoming tactical turn-based game Narcos: Rise of the Cartels, based on the popular Netflix series will launch Nov. 19 on PS4 and PC, Nov. 21 on Nintendo Switch, and Nov. 22 on Xbox One.

Narcos: Rise of the Cartels enables players to relive the events of the first season of the Netflix series, taking the side of either the Medellin Cartel or the DEA in two distinct campaigns.

The game features iconic locations and characters from the show, offering players the chance to step into the criminal underworld alongside characters such as El Mexicano, Murphy, Peña, and Primo. Each possesses their own unique gameplay abilities and perks to help turn the tide of battle.

Combat plays out in tactical turn-based battles, but there’s a unique spin on things as players can take direct control of units via a third-person perspective at critical moments and for “kill-shots.”

Players will also be able to form their own team from a variety of class-specific roles, upgrade their skills and join leading characters on the path to dominance.

You can check out the new release date trailer below.

Narcos: Rise of the Cartels was originally revealed back in September of this year.