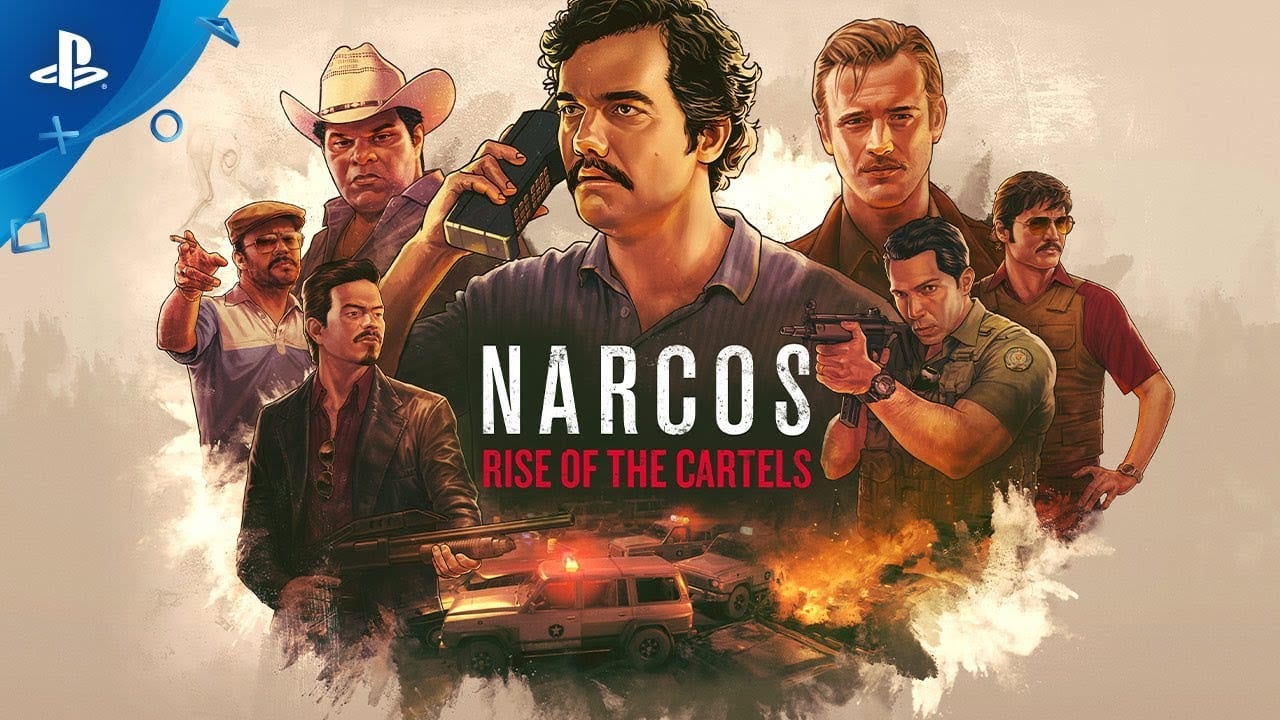 Publisher Curve Digital and developer Gaumont have officially revealed their upcoming Narcos: Rise of the Cartels, a turn-based strategy game based on the popular Netflix show.

The game was first teased last year, but this is the first time we’ve seen it come together properly in a cinematic presentation.

Our initial impressions are that the production quality looks a little wanting for a PS4 game, but we’ll have to wait and see the gameplay in action before we jump to any conclusions.

The YouTube description of the game provides some clues beyond what we can see in the trailer:

“Narcos: Rise of the Cartels is a brutal turn-based action strategy game based on the hit Netflix TV series. Explore the entire first season from two sides each with their own unique story. Join the narcos and expand the drug cartel empire, or take up arms with the DEA and bring it crumbling down.”

A dedicated website for the game promises more details, but it isn’t yet live.

Previously known information about the game via Curve Digital explains:

Narcos. Narcos: Rise of the Cartels will release in Q3 2019 and follow the events of the first season of Narcos, in a story narrated by El Patron himself, where players will take the role of the Medellin Cartel or the DEA in a tactical turn-based action adventure.