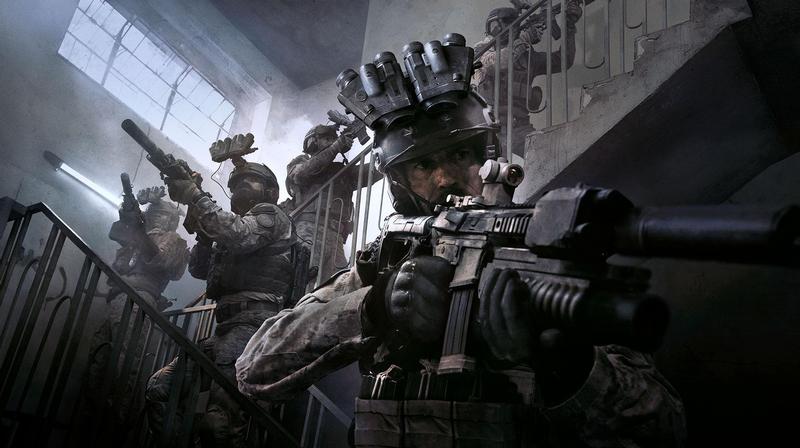 All Maps in Modern Warfare Multiplayer

Activision’s latest Modern Warfare, is within the Call of Duty series, but that doesn’t mean it will reuse assets from past games. Rather, all 22 maps (19 if you don’t include the “night” variants that have been removed from the game for now as of the time of this writing) are all-new and taken from stages of the campaign.

Several of the maps listed above are only available in the Gunfight multiplayer mode, which is a 2v2 mode in which the objective is to eliminate the two opposing players as quickly as possible. If nobody does so then a small flag spawns in the center of the map and one team has to hold it for three seconds to emerge victorious.

Gunfight-only maps are as follows:

That should be everything you need to know about all maps in Call of Duty Modern Warfare. For more useful tips and guides on the game, be sure to check out Twinfinite’s ever-expanding guide wiki page.

We’ve listed some related content below but if you can’t find an answer to a question anywhere on the site then feel free to sound off in the comment section below and we’ll do our best to help.