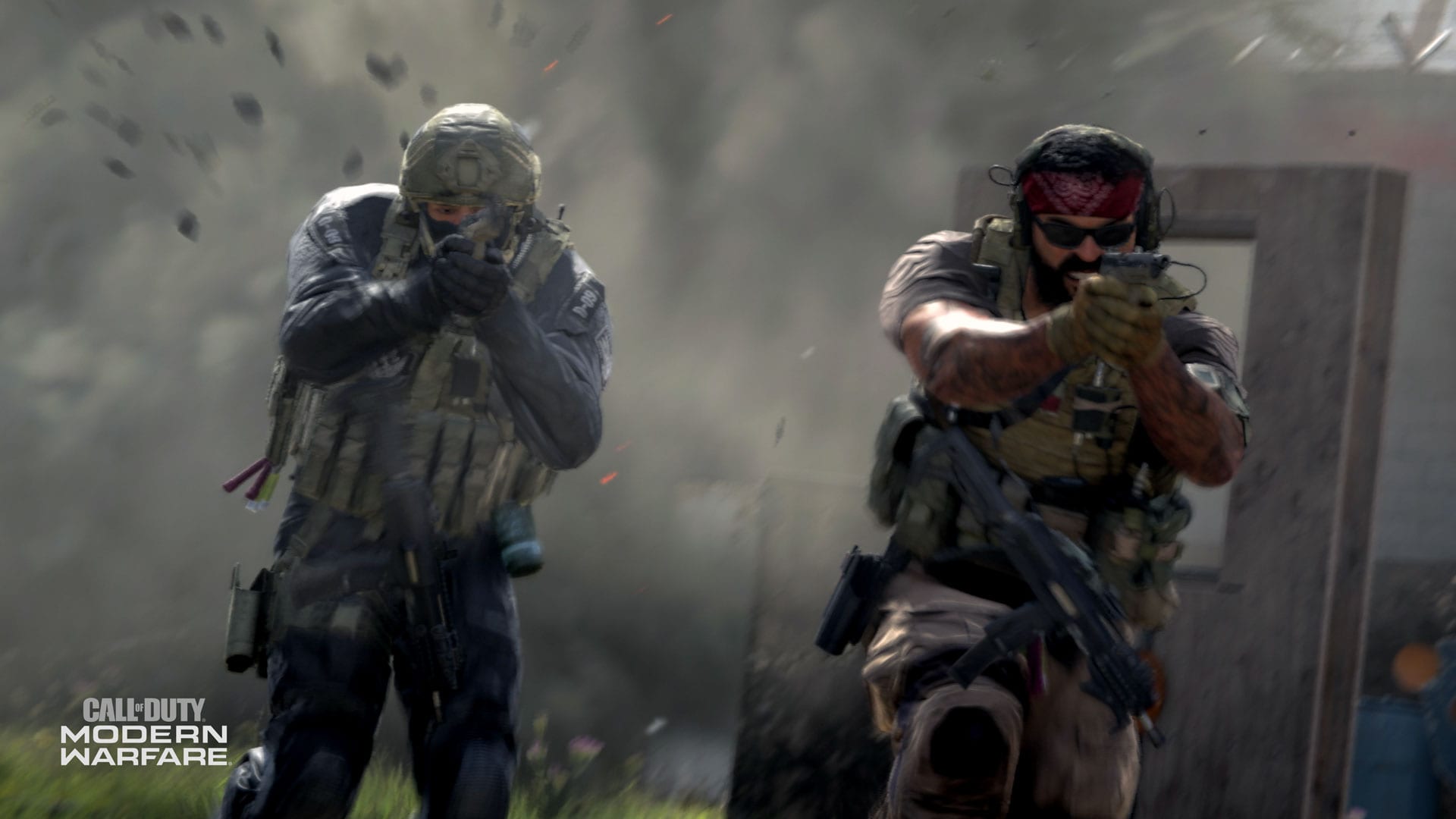 Every year, the Call of Duty series gets a new entry along with loot boxes and items that you can purchase with COD Points. Here’s how to get and use COD Points in Modern Warfare.

How to Get and Use COD Points in Modern Warfare

At the time of writing, COD Points and the in-game store aren’t actually live yet, so there’s no real way for players to use them right now. However, Activision has given us a general idea of how they’ll work in Modern Warfare.

Instead of implementing a loot box system like in past entries, Modern Warfare will feature a Battle Pass instead.

Similar to what we’ve seen in Fortnite, this Battle Pass will have a Free and Premium stream of content, where players can complete challenges within the game itself to unlock tiers, which include base weapons, attachments and even COD Points.

At the moment, that seems to be the only known way of getting COD Points in-game without spending real money on them: by ranking up the Battle Pass.

While anything that impacts game balance (like weapons and attachments) can be obtained through the Battle Pass, it’s pretty likely that COD Points will be reserved for cosmetic rewards that don’t have any effect on gameplay.

As the store and Battle Pass aren’t live yet, we aren’t able to definitively say exactly what you can spend them on, but we’ll update this article as soon as there’s more information. There’s no word exactly on when the Battle Pass will go live, so stay tuned for that as well.

That’s all you need to know about how to get and use COD Points in Modern Warfare for now. Be sure to check our Modern Warfare guide wiki for more tips and information on the game.